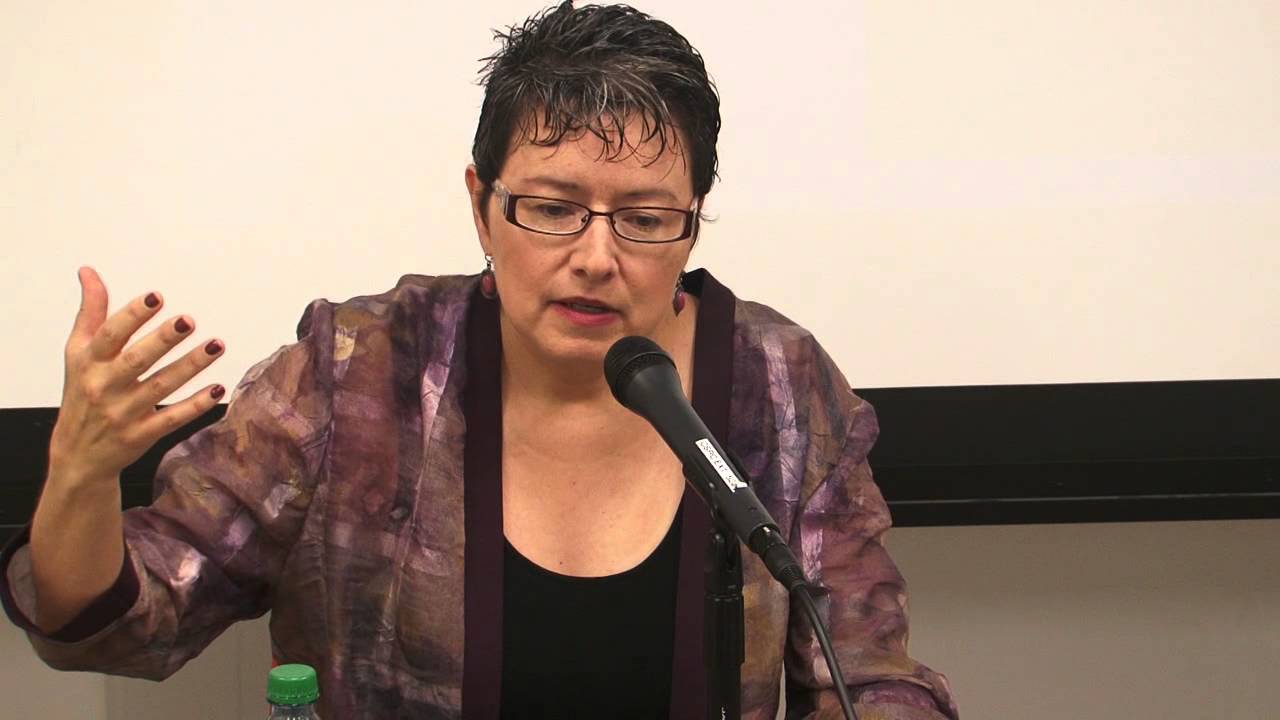 LatinaLista — Demetria Martinez bills herself as an author, poet, activist, journalist and creativity coach — areas in which this Princeton-educated, former religion freelancer excels.

From her latest title in 2013, her first novella, The Block Captain’s Daughter to her first children’s book Grandpa’s Magic Tortilla, Martinez’s writing garners awards and recognition. For her, it’s a welcome kind of attention versus what happened to her back in 1988 when she faced the real possibility of jail time.

Martinez was indicted on charges related to smuggling two refugee women into the country. She was facing a twenty-five year prison sentence and the government attempted to even use one of her poems, “Nativity, for Two Salvadoran Women,” against her in court to prove their case.

Yet, the truth was Martinez was working as a freelancer for the religion beat of a local newspaper. She was accompanying a minister who was transporting the women as part of the Sanctuary movement, which had approval from New Mexico’s governor.

Since that time, Martinez has approached her writing and her activism work with a new zeal. One of her passions is sharing her experience with the creative process and regularly helps people who aspire to be more creative in their lives.

Martinez frequently travels the country speaking to groups about her work. Earlier this year, she was a guest of UCLA professor Héctor Calderón’s Chicana and Chicano Narrative Literature class. Martinez shared her creative process with the class and helped lead an exploration of the characters she has developed along the way.