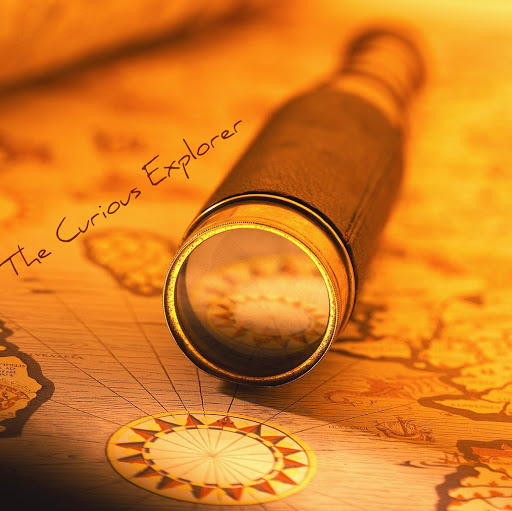 LatinaLista — The innovation happening in the world today would never have occurred had there not been people who were curious enough to search for answers to their questions.

In fact, curiosity is what has driven almost every major scientific breakthrough, discovery and invention throughout history — no coincidence that Mars’ rover was christened “Curiosity” — but as historian Joyce Appleby tells journalist Bill Moyers, there was a time when curiosity was frowned upon by the Catholic Church.

According to Appleby, curiosity was seen as a type of “lust for knowledge and asking questions that only God knew, so you weren’t supposed to ask about eclipses or tides or comets or anything of that sort.”

Thankfully, humankind has come a long way since those times. To know exactly how far we have come, Appleby shares with Moyers her new recently released book Shores of Knowledge: New World Discoveries and the Scientific Imagination which reviews 400 years of history chronicling how curiosity drove humankind’s evolution in creating the world “we inhabit today” — lending credence to the belief that curiosity is an innate part of what makes us human.

Joyce Appleby on Curiosity from BillMoyers.com on Vimeo.

Mexico: NGO rewards students who stay in school
Comment
You will not see a lot of Republican candidates in South Texas this primary season