Latina Lista: News from the Latinx perspective > Life Issues > Discrimination > Video: Fifty years after the March on Washington, some question if racism still exists in the U.S.A.

Video: Fifty years after the March on Washington, some question if racism still exists in the U.S.A. 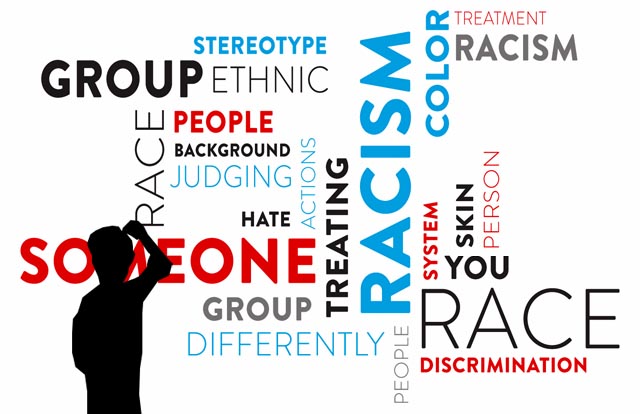 LatinaLista — Every year on March 21, the world celebrates the International Day of the Elimination of Racial Discrimination. Yet, as the anniversary observance of the March on Washington illustrates there is a need to battle racial discrimination more than just one day. But like in the 1960s, challenges persist.

The challenge lies in that there are some corners of the country that feel racism is no longer an issue in the United States, especially with the election of our country’s first Black president. Unfortunately, that isn’t the case.

Discrimination continues to run rampant though it may not be as blatant as it once was — think separate water fountains or sitting in the back of buses. Nowadays, it can take more stealth approaches — higher interest rates on mortgages and credit cards, public schools that are not equally equipped as others in a district, no grocery stores in a community, etc.

So, the debate over the continued existence of racism rages on.

In the featured video, the panelists discuss the issue of racism in America. Ironically, the channel is the Americas-based arm of RT, a 24-hour English language international broadcast news organization headquartered in Moscow. Their tagline is: “We’re broadcasting stories from Washington, DC to make you Question More.”

discrimination, March on Washington, racism
Previous Post Streets of Lima featured in Discovery documentary
Next PostSkeletons of the Housing Crisis in Baja California among maquiladora workers