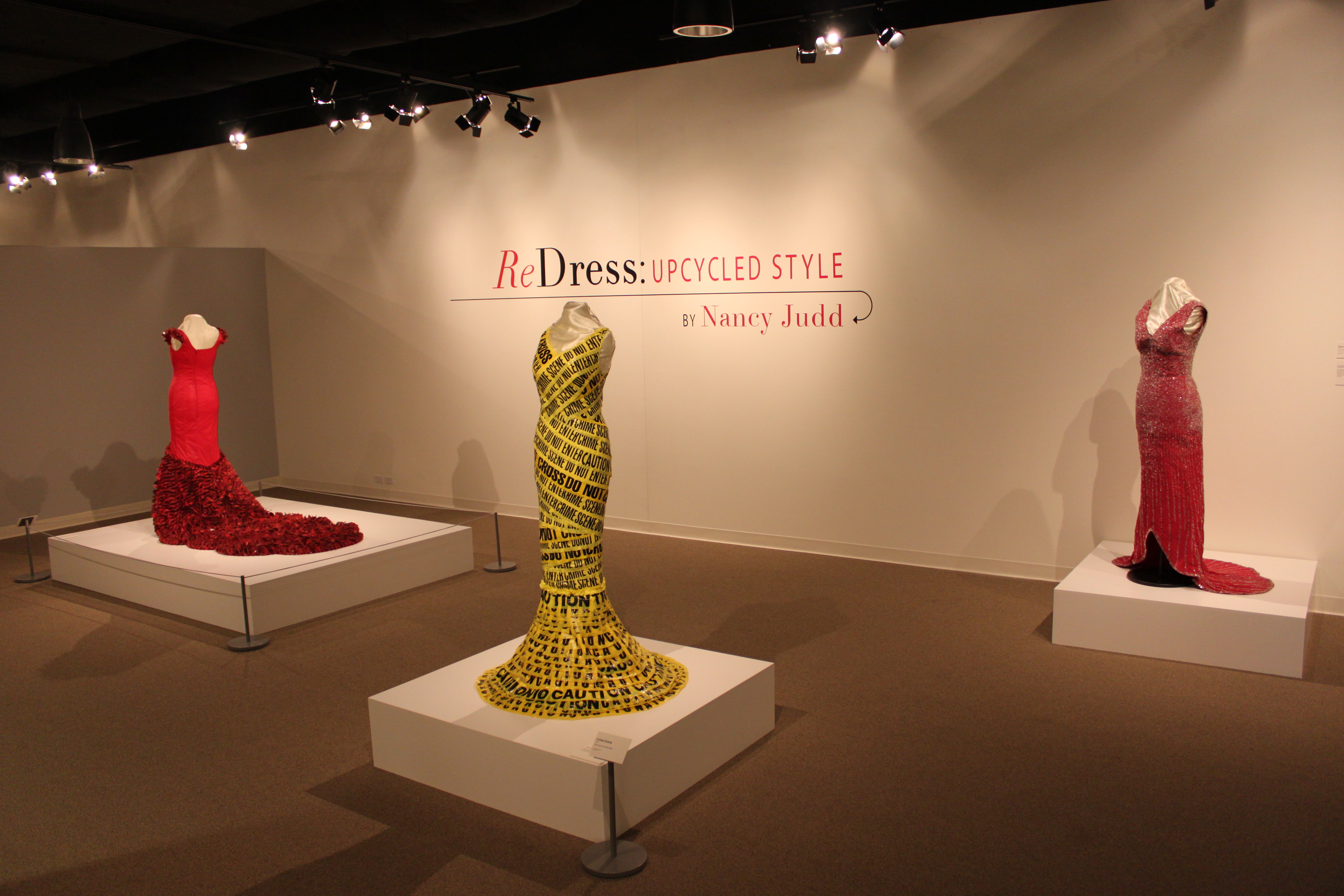 LatinaLista — Nancy Judd is a couture fashion designer. Her designs are included in the Smithsonian’s permanent collection. She has been featured on the frontpage of the Wall Street Journal. Her couture designs routinely are included in traveling exhibits across the country and her work has received international media coverage.

There’s a reason why this New Mexico-based designer is receiving so much attention. It’s because her clothes don’t just look good but they’re delivering a very important message. One that is becoming more chic as time goes on — save the planet.

Judd recycles trash into couture fashion designs. Through her company Recycle Runway, Judd doesn’t just create clothes — she creates works of art. Her art pieces, because they are re-imagining daily wear, act as catalysts in raising awareness about the environment, climate change and conservation.

According to Judd, it’s a natural relationship between clothing and the environment since both impact the human body.

In her recent popular Tedx talk, Judd unveils her latest design “Crime Scene,” where she illustrates, via the dress, the issue of climate change and how it’s everyone’s burden to “wear.”