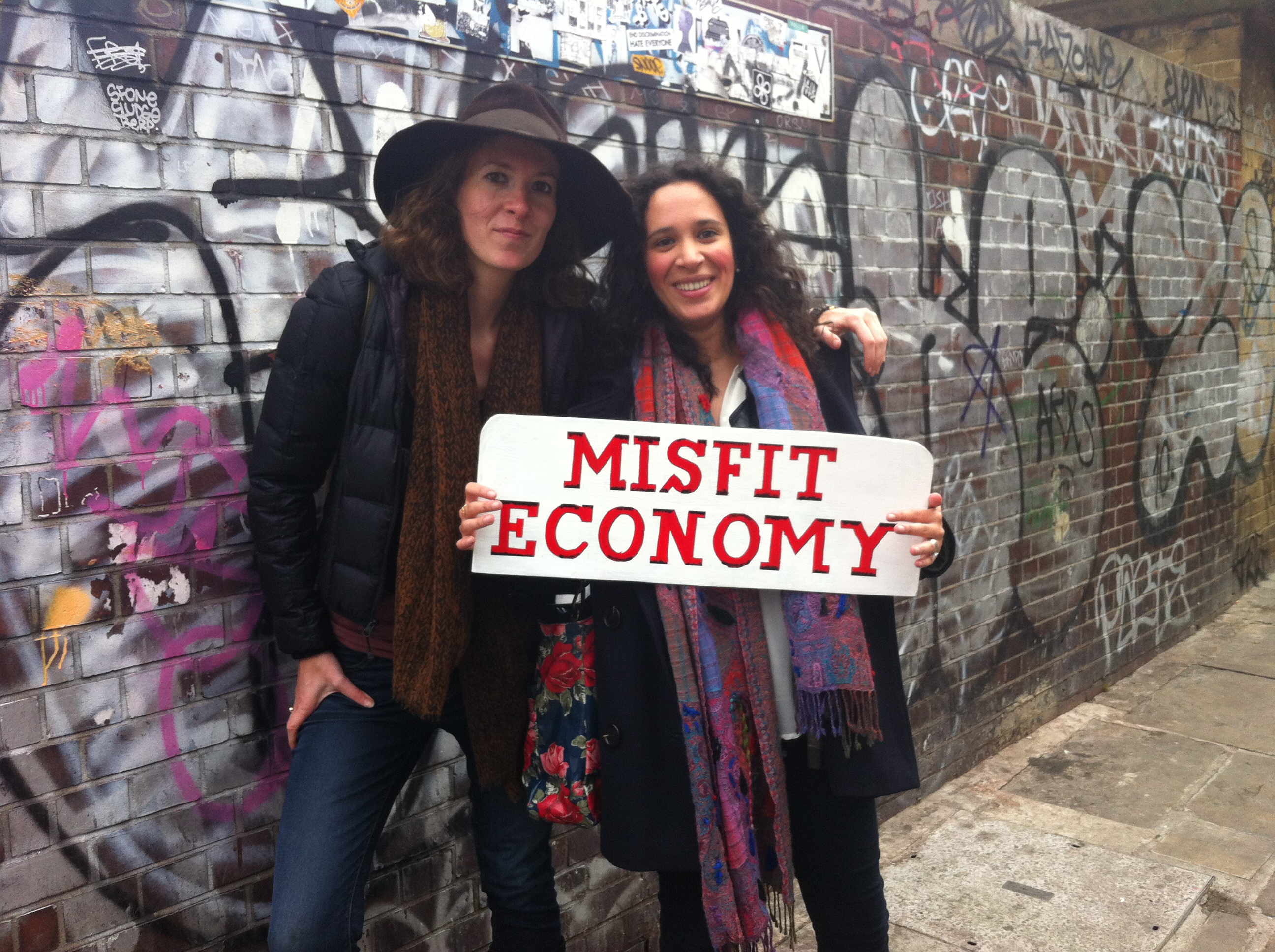 LatinaLista — When speaking of innovation, the first people who usually come to mind are the Jeff Bezos (Amazon); Mark Zuckerberg (Facebook), Bill Gates (Microsoft) and the Steve Jobs (Apple) of the world. Nobody ever thinks of those criminals who are hacking their way to stealing our credit card information or gangbanging in quiet neighborhoods as being particularly brilliant but one person would ask us to take a second look.

According to author and activist Alexa Clay, these people should also be thought of when it comes to innovation. It’s just that they belong to the fringe of society. As Clay sees it, these people belong to — The Misfit Economy.

Clay sees ‘gangsters’ as perhaps more brilliant than those entrepreneurs who are now the darlings of Wall Street because, unlike traditional innovators, those on the fringe didn’t have a lot of resources to work with to create their creative businesses, that just happened to break the law.

In the featured video, part of the YouTube THNKR series, Clay explains how she stumbled upon the world of fringe innovators and the black market economy and her efforts to create a movement around it.