Latina Lista: News from the Latinx perspective > Life Issues > Environment > Video: Ancient Mayans, Aztecs and Incas passed on the most powerful technology — that is endangered today

Video: Ancient Mayans, Aztecs and Incas passed on the most powerful technology — that is endangered today 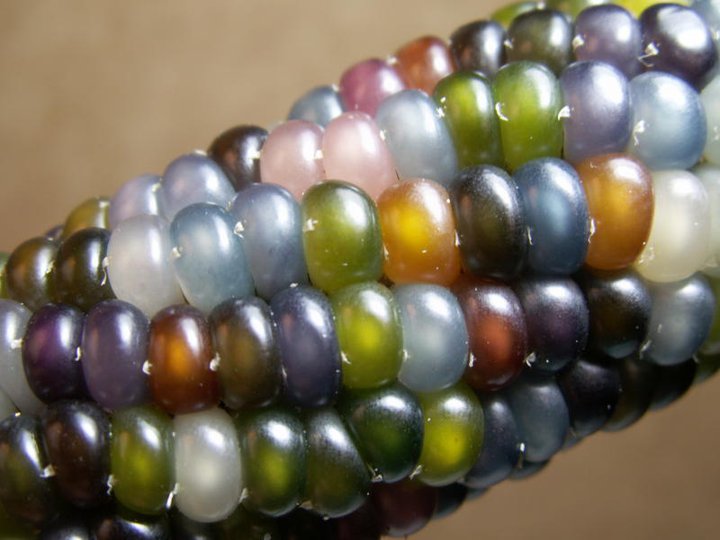 LatinaLista — Which is the more powerful technology — the cell phone or the seed?

It was a curious question posed earlier this year by Bill McDorman to his TEDx audience in Tucson, Arizona. Asking the audience to hold up their cell phones in one hand and a seed he had given to each audience member in the other, McDorman explained that while the cell phone is a powerful tool that allows people to communicate, it pales when compared to the power of the seed.

“If you hold your cell phone up, you just have a cell phone,” McDorman told the crowd. “If I hold the seed up, I have millions of more seeds packed inside, literally. It’s a hardware and software program wrapped so eloquently that it can self-replicate and not only can it self-replicate but on each iteration of its life it can take information from its immediate environment and use that to change its own DNA and then form itself back into a seed and then wait and then live and breathe as a seed form.”

McDorman, founder of the Seeds Trust and the creator of the Seed School, a program “that trains all manner of “growers” to implement long-term, self sufficient, and secure agricultural programs,” shared how the planet has lost 96 percent of its agricultural diversity — bad news for a planet with a growing global population that needs to eat.

Using corn as an example, McDorman explained how the first corn, known as teosinte, was cultivated, grown and spread 8,700 years ago by the simple actions of the Aztecs, Mayas and Incas. It was an act so simple but which fostered the growth of an edible plant, and fed three civilizations, that can now, according to McDorman, be found in 80 percent of the food in the United States.

Unless today’s population follows the examples of the ancient Americans, McDorman doesn’t feel today’s complex technology will prove to be as valuable as the simple seed — nor fill a hungry stomach.