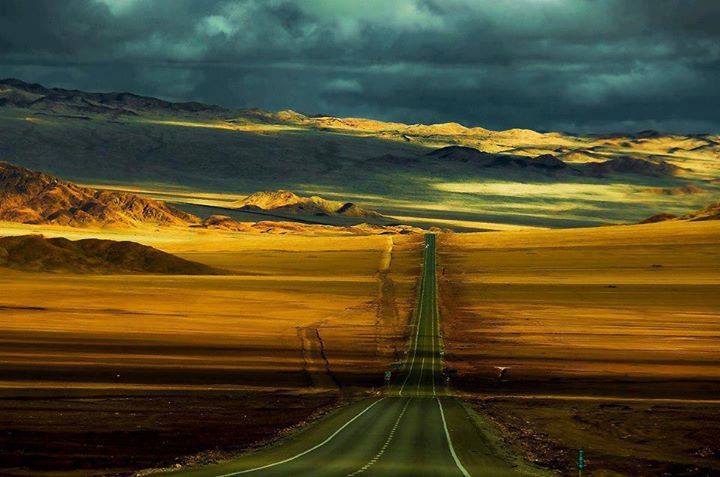 LatinaLista — It’s been over 70 years since the 1940s. A decade dominated by World War II, the Holocaust, Hitler. It was a decade when the continent Antarctica was discovered, television stations were built bringing a new type of entertainment into people’s homes and it was a decade that saw the very beginnings of a new invention called the computer.

In 70 years, the world has changed so much, and yet, in some parts of the world it’s like time stood still.

South America is one of those places.

Though change, via technology and growth, has occurred in South American cities, there are rural areas, places deep inside the rainforest and whole populations where time marches to a different clock.

The best way to appreciate this is to see a film that recorded what life looked like in 1945 along the Pan American Highway.

Released by the National Archives and Records Administration, “Our Neighbors Down the Road” is a film that transports viewers to a simpler time.

(The film) Records an expedition by motor truck along the Pan American Highway in South America. The trip begins at La Guaira, Venezuela, and continues along mountain roads and through village markets to Caracas and the oil fields of Maracaibo, with a side trip across the Andes to Colombia. Shows the cathedral and plaza of Bogota, Colombia, and scenes of Quito and Guayaquil, Ecuador. Indian farmers thresh grain, and women drive Ilamas and sheep to market. Shows scenes of the Peruvian coastline, the cities of Lima and Ayacucho, Lake Titicaca, the ancient Inca capital near Cuzco, Peru, and the city of La Paz, Bolivia. Shows the nitrate beds along the coast of Chile, street scenes at Santiago, scenes of the Argentine countryside, and the city and seaport of Buenos Aires. Shows scenes of Montevideo, Uruguay, and cotton farms, roads, and the city of Rio de Janeiro in Brazil.

It presents an interesting snapshot of history that shows how change co-exists with tradition.