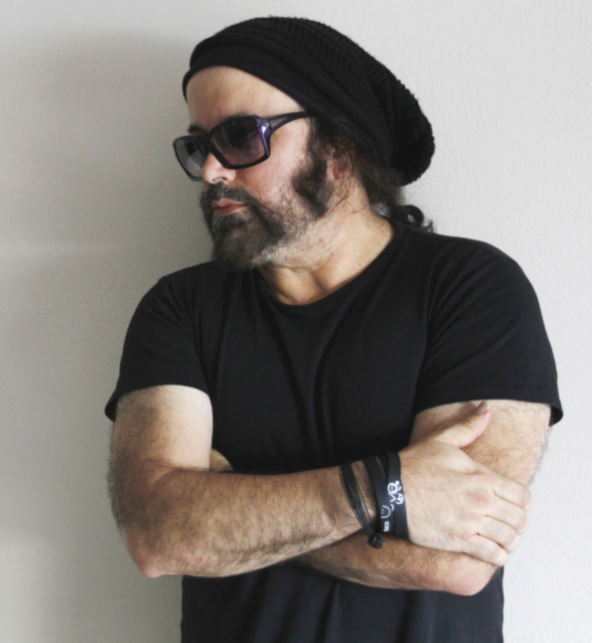 LatinaLista — The name Carlos Varela is quickly becoming known among festival theatergoers thanks to the award-winning music documentary The Poet of Havana. Though mainstream audiences are just now discovering Varela’s story and music and his constant censorship battles with the Cuban government, his skills as a musician and songwriter have endured for the past 30 years as part of Cuba’s Nueva Trova folk music movement, a musical genre that combines poetry and politics.

The film, shot in Havana, follows Varela’s journey from the beginnings of his songwriting career in 1978 and being influenced by the politics and people of his island to rising as one of his country’s most influential artists of all time. The gnome, as he’s referred to by some of his friends for his style of dress, sees himself as a bridge builder between Cuba and the United States. Varela’s lyrics strive to reach not just his fellow Cubans but disenfranchised Cubans in the U.S. and people everywhere.

The documentary features what Varela is best known for — his music, with back-stage moments of a concert Varela performs with a roster of international stars whom he calls his amigos.

For all the frustration the Cuban government has dished out to Varela, he still calls Cuba home when not touring internationally. He has recorded 8 albums and thanks to the film, is gaining more fans discovering his lyrics that sing for justice and solidarity.

Rio Grande Valley alumni mentor students on going to college
Comment
This undocumented immigrant works in a Trump hotel. Here's what he had to say.