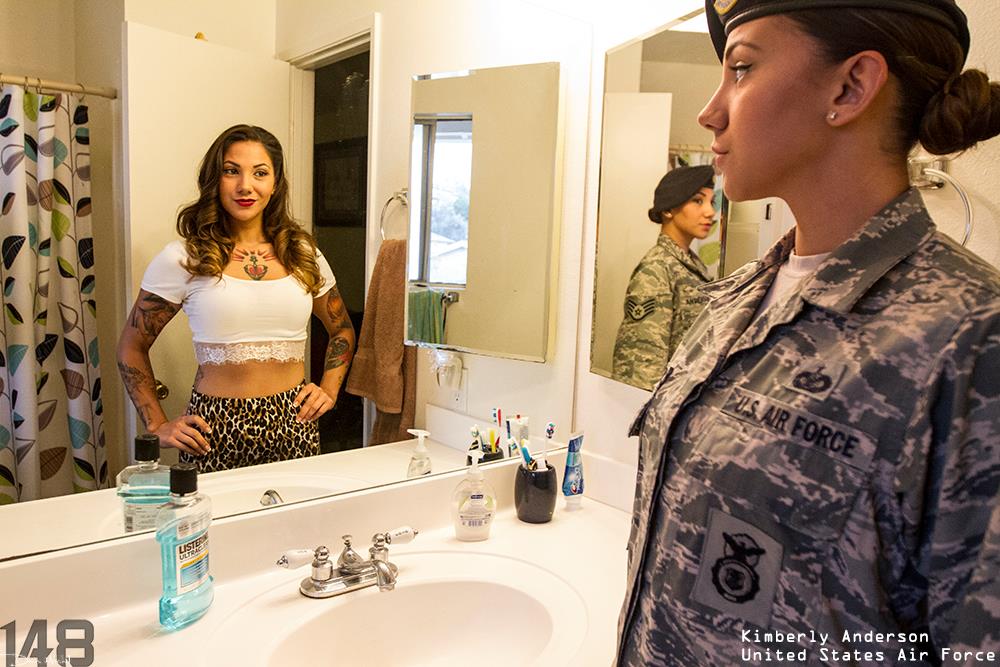 LatinaLista — This fall, the nation will remember the 50th anniversary of one of the most controversial wars in our lifetime — the Vietnam War. It was a war that for the first time caused Latinos to question the price of citizenship and service for a country that did not see brown-skinned people as equal citizens, according to a new documentary scheduled to air nationally on PBS this fall.

On Two Fronts: Latinos & Vietnam, explores both worlds of Latino soldiers during the Vietnam era. Their lives and families back home and their inclusion and treatment by the military and fellow soldiers on the battlefront.

“With this film, we wanted to look back, five decades later, with the benefit of hindsight, at the Vietnam War — at its costs and consequences — and ask some difficult questions about the price of war and citizenship,” said producer Mylène Moreno of Souvenir Pictures, Inc.

With a mix of archival footage, personal photos, and graphic newsreel film, along with, firsthand accounts from Latino veterans and their families, historians and social activists, the film unravels the reasons why an anti-war culture grew especially strong among Chicanos back home and how Latino soldiers felt let down by the U.S. government.

“This absorbing new film gives viewers a fresh new perspective on the significant role played by Latino Americans during a defining moment in our nation’s history, and offers extraordinary insights into how this diverse group helped shape events during that turbulent time,” said Dave Davis of Oregon Public Broadcasting, the film’s presenter.

On Two Fronts: Latinos & Vietnam will air during National Hispanic Heritage Month on local PBS channels. Until then, discussions are open on Facebook, Twitter and Instagram.