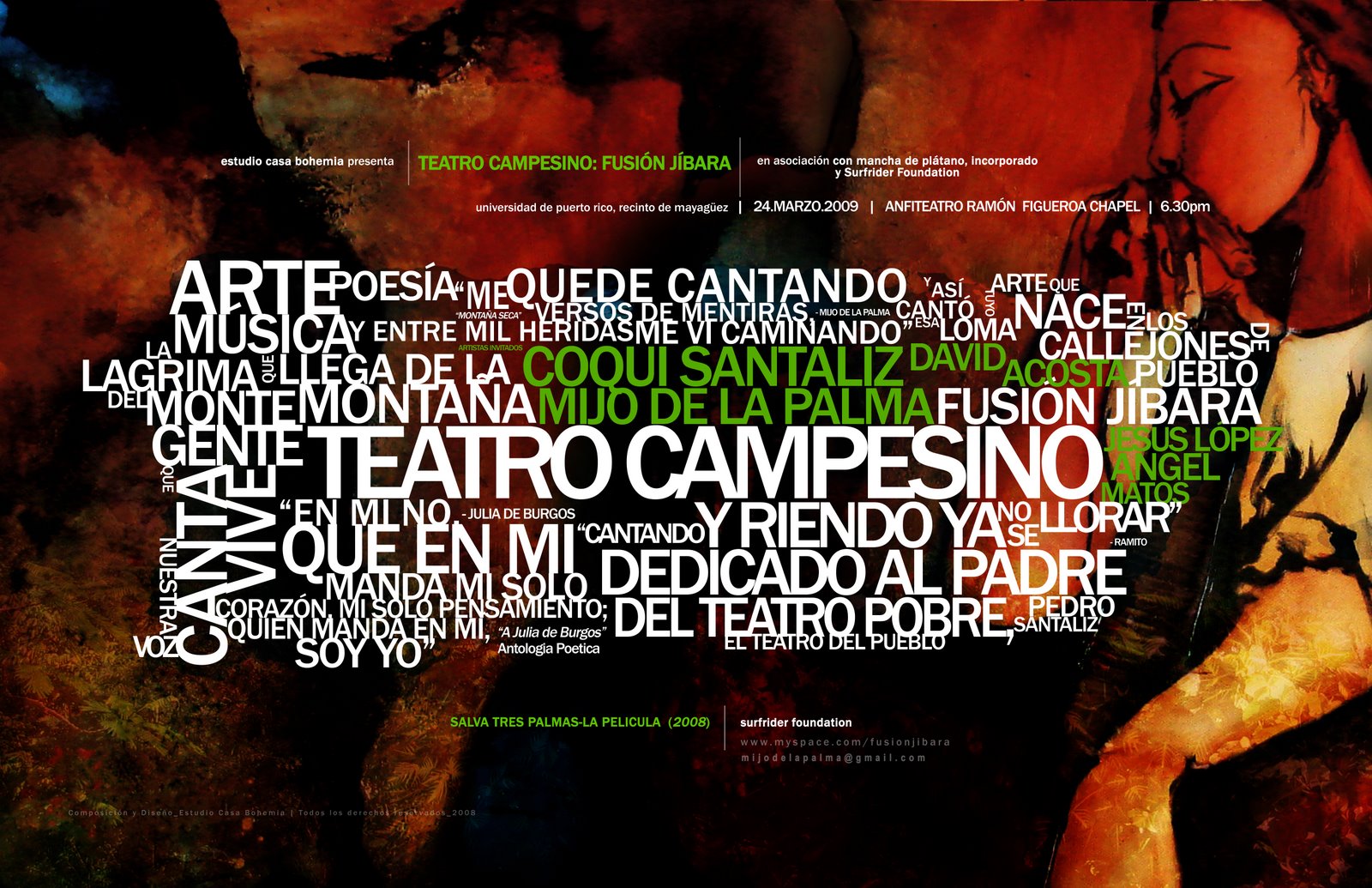 LatinaLista — While Latinos have had a hard time finding a ‘home’ in the Hollywood film industry, the same can’t totally be said for the world of theater. While there are some theater houses who were as discriminatory as their Hollywood counterparts, it was much easier for Latinos to create their own foothold in theater.

The ‘grandfather’ and most prestigious of all Latino theaters is El Teatro Campesino.

Founded in 1965 on the Delano Grape Strike picket lines of Cesar Chavez’s United Farmworkers Union, the company created and performed “actos” or short skits on flatbed trucks and in union halls. Taking the “actos” on tour to dramatize the plight and cause of the farmworkers, El Teatro Campesino was honored in 1969 with an Obie Award for “demonstrating the politics of survival” and with the Los Angeles Drama Critics Award in 1969 and 1972.

The theater’s founding director, Luis Valdez, shares how his background of coming from a migrant farm family, his relationship with Cesar Chavez and his passion to do something for his community influenced his decision to dedicate his life to telling the stories of the Latino people — at first, on flatbed trucks, to eventually in their own theater space, via national touring companies and now, cyberspace.

Paraguay tackles math illiteracy among students starting with pre-schoolers
Comment
The perception of Mexico in the U.S. hits a new low, according to survey