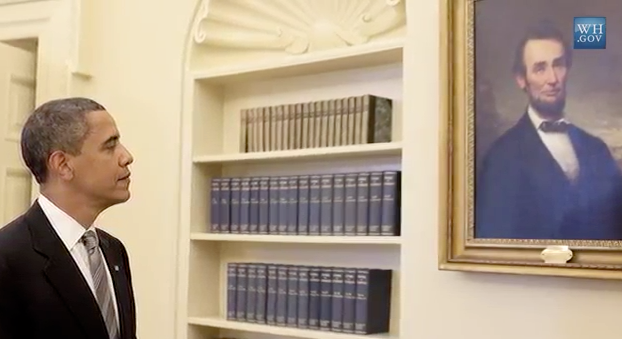 LatinaLista — With all that was written or spoken about President Obama’s inauguration for his second term, there’s probably no commentary as insightful and interesting as that offered by some of our nation’s historians.

Their unique perspective in being able to draw from not only history’s past presidential inaugurations in comparing yesterday with today but also knowing the events of those times, the mood of the country and what was happening personally with the leaders being sworn in presents a fuller view, and a few predictions, as to what impact a second Obama administration will have on the nation.

Doris Kearns Goodwin, Robert Caro, Michael Beschloss, and Douglass Brinkley shared their thoughtful analysis on Obama as they compared his presidency with some of his predecessors whose second terms changed the course of U.S. and global history.

Abraham Lincoln, featured, historians, Obama inauguration, Theodore Roosevelt
Previous Post Too many students unprepared for college may have unrealistic vision of what college is all about
Next PostRacial Justice Act — A new tool in Dallas County District Attorney's arsenal to get racial justice in courts