Latina Lista: News from the Latinx perspective > Media > Videos > Video: Getting to know the courageous women of Guatemala, Honduras and Mexico fighting for peace and social justice

Video: Getting to know the courageous women of Guatemala, Honduras and Mexico fighting for peace and social justice 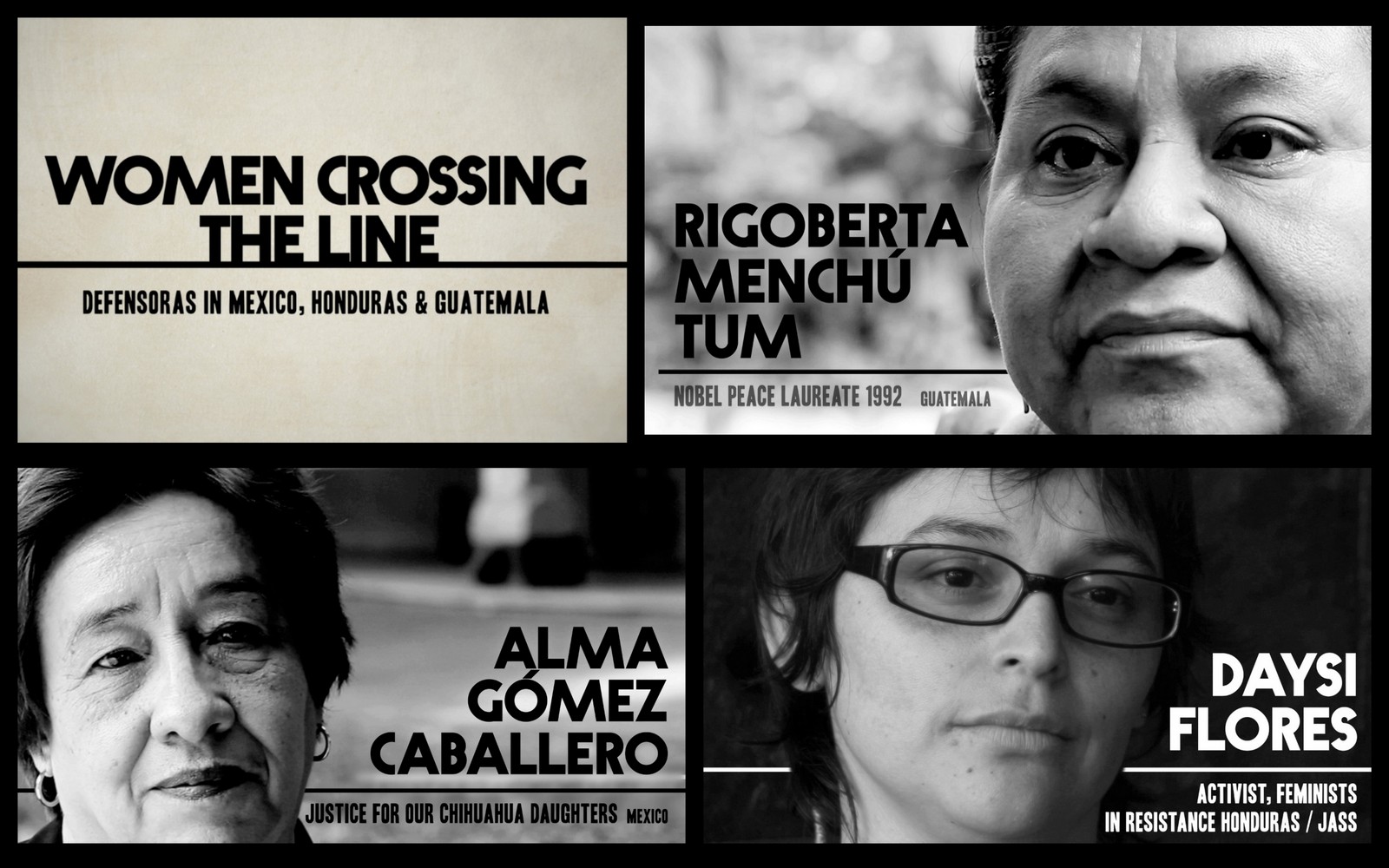 LatinaLista — In December 2014, the Nobel Women’s Initiative launched a three-part mini documentary series spotlighting the women of Guatemala, Honduras and Mexico who have committed their lives to fighting for human rights.

Women Crossing the Line, provides the voices of these defensoras a platform to share not only their struggles but incredible courage in combatting a culture entrenched in capitalizing on the misfortune of the marginalized and defenseless.

Each chapter — Defensoras in Mexico, Honduras, and Guatemala; Breaking the Silence on Violence Against Women in Honduras; and Defending Mother Earth introduced viewers to women who are taking a public stand against injustice and violence against women, which has reached a crisis stage in the region.