Latina Lista: News from the Latinx perspective > Columns & Features > Global Views > Video: Honduras’ ambitious experiment to save a country and its future

Video: Honduras’ ambitious experiment to save a country and its future 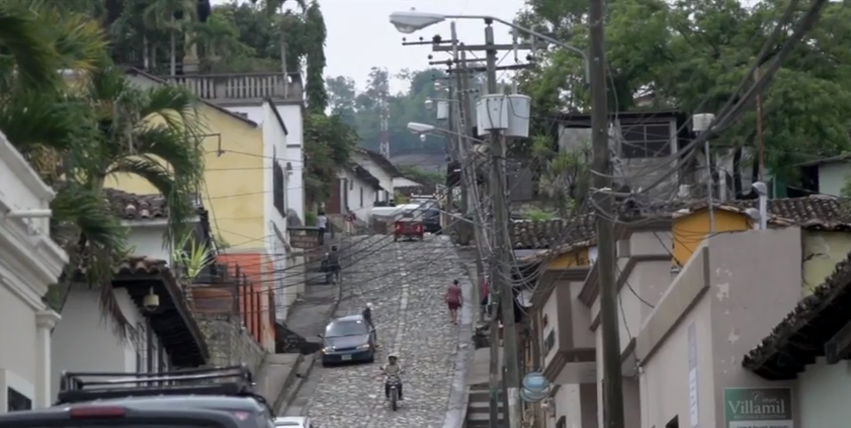 LatinaLista — The only thing safe about Honduras these days is the fact that it’s not on anyone’s vacation list. Having the dubious distinction of being the murder capital of the world and a place so riddled with violence that it’s driving thousands of its own people out of the country for a safer quality of life, Honduras is the last place anyone would think of opening up a business, let alone think it has a future.

But a new global movement known as “Startup Cities” — and no, we’re not talking about tech startups — is targeting countries like Honduras, to turn around such places that are fast becoming failed states and put them on a fresh path to posterity.

Startup Cities is a new approach to reform that uses small, highly autonomous municipalities to pilot reform. Startup Cities test policies before a government scales them to the national level. Startup Cities are politically neutral. They can be broad with independent courts, a different legal system, radical transparency, new social services, or their own municipal police force. Or they can focus on a specific area like reforming education.

The ultimate goal of Startup Cities is to champion a quicker path to reform by approaching the issues, like poverty, unemployment, crime, from an entrepreneurial mindset that strives to create innovative change that is long-lasting.

But can it work in a place like Honduras?

The government wants to try. Their Congress passed legislation in June 2014 allowing for the creation of the necessary zones, known in Honduras as ZEDEs (Zones for Economic and Employment Development). The test is to see whether or not outside forces will let these zones remain autonomous and if the ideas born in these zones can be implemented throughout the country.

It’s an experiment that is examined in a new Youtube series titled “How to Grow a City in Honduras.”

Reason TV and the Moving Picture Institute have joined forces to create the four-episode series examining the impact for Honduras to create Startup Cities.

“With the highest murder rate in the world, a rampant drug trade, and political instability, Honduras may seem like the last place on earth where businesses would want to invest, and people would want to move,” said Reason TV’s Zach Weissmueller. “Startup cities could change that by creating real economic opportunities and innovative government structures, not just in Honduras, but around the world,” added Moving Picture Institute fellow Ross Kenyon.