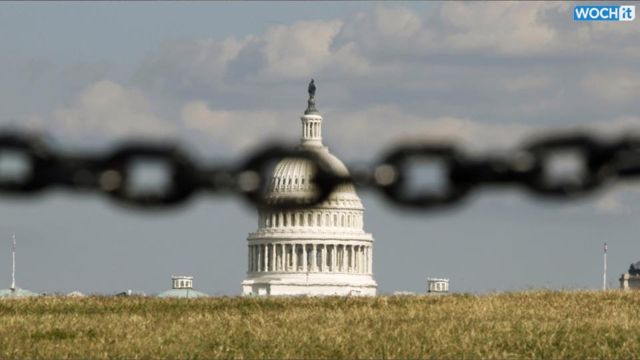 LatinaLista — President Obama’s self-imposed deadline for taking independent acton on immigration reform is fast approaching. As can be expected, conservatives are not happy. However, rather than execute their fundamental duty as elected officials — pass legislation for the good of the country — they have resorted to an old tactic that left a very bad impression of the Republican Party the last time they tried to show President Obama who was boss in DC.

Conservatives in the U.S. Congress who object to President Barack Obama’s immigration policies are threatening to tie a must-pass budget bill to the issue, making for a possible showdown in September and raising the specter of a government shutdown. When lawmakers return from their summer recess on Sept. 8, they hope to sprint to another long break beginning around Sept. 19. That gives them little time to agree on temporarily funding federal agencies on Oct. 1, the start of a new fiscal year.

Shutting down the government again does not bode well for the country and serves as a poor example of how democracy works to the next generation.