Video: New film showcases the sport of boxing and declares it’s “the era of Latin fighters” 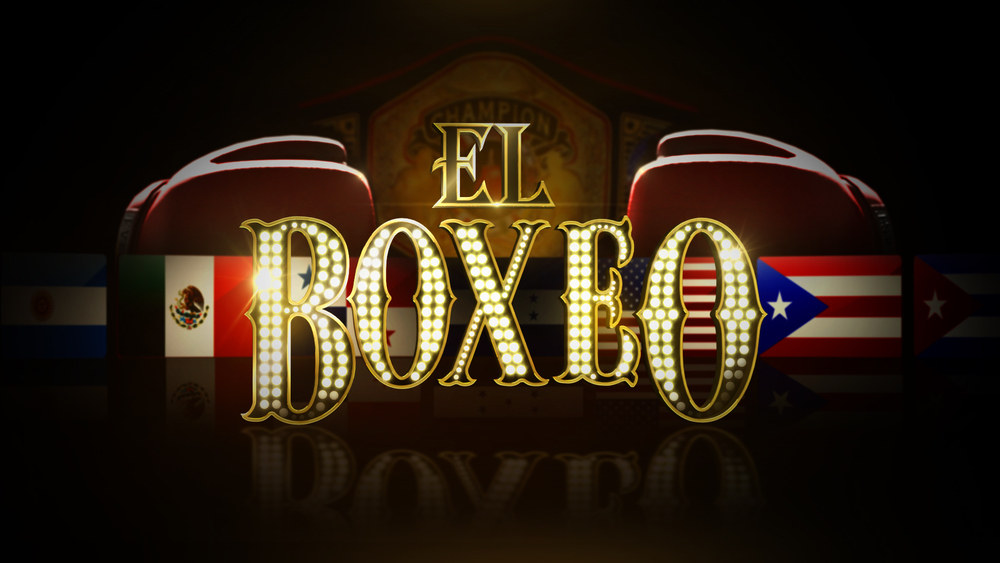 LatinaLista — Fighting has been part of human society from the beginning. A recent study found that men’s faces actually evolved to better withstand punches since the face has always been the primary target for clenched fists.

It’s something that every boxer knows firsthand — and today, it’s more Latino boxers taking it on the chin, cheekbone, nose, lips, etc. when dueling in fist-to-fist combat in the ring. A new film, El Boxeo, showcases how boxing has become dominated by Latinos. Tracing the history of boxing from the time it was brought to Argentina in the 1860s by British sailors to today’s sellout bouts featuring Latino boxers, the film creates a historical montage of the sport while also serving commentary on culture, race, politics, language and economics.

The film, due to be released on June 15, has two versions: one predominantly in English and the other in Spanish. The duo language pays tribute to the strong Latino fan base of the sport which is reported to be the biggest driver of the sport’s popularity.

Throughout history, boxing has embraced wave after wave of newcomers. Irish boxers made their mark early, as did Italians, and even Jewish fighters. Despite the success of Jack Johnson, Joe Louis, and Sugar Ray Robinson, it was only after Jackie Robinson broke baseball’s “color line,” that there was a true surge of black talent in the ring.

These groups not merely enriched the sport, but also became a means of both acceptance and assimilation for their communities – all the while providing key streams of revenue for the sport itself.

Today, boxing is global, with contenders hailing from as far away as Eastern Europe, Britain, Germany, Africa, and Asia.

But most of all, today is the era of Latin fighters.