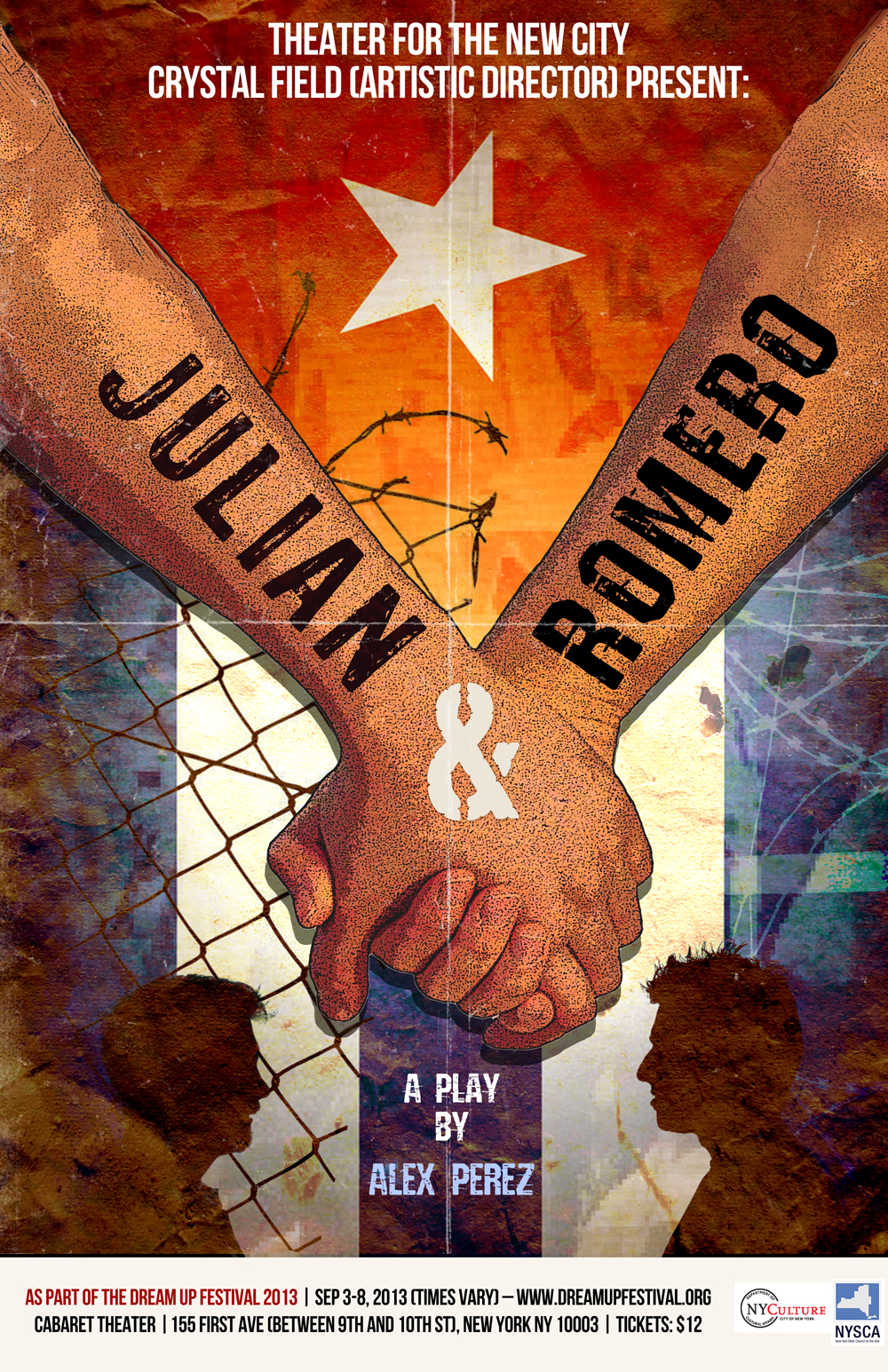 LatinaLista — Ever since the Obama administration eased travel restrictions to Cuba, travelers from the United States have been flocking to the Communist-governed island.

A recent study on Cuba-bound US flights revealed that, in the course of 30 days of monitoring (from June 17 to July 17), more flights left for the island from Miami than from such major Canadian cities as Toronto and Montreal.

“All those people that can legally travel to Cuba are the impetus for growing the business,” Bill Hauf, Island Travel & Tours operator based in Tampa, said. So, in three years Hauf has added three different flights to Cuba. “We’re adding one once every year,” he said. “The business is growing. More Cuban-Americans are traveling and traveling more frequently (to Cuba), and more Americans are traveling (to Cuba), all of which is good news.”

Though there is still debate among some as to whether or not the increase in travel to Cuba is really good news, what is agreed upon is that the world should not forget what happened to Cubans when Fidel Castro took power.

A new play making its world-premiere at New York City’s Dream Up Festival at Theater for the New City strives to do just that.

Julian and Romero, by writer/director Alex Perez, takes place in 1960s Cuba when two young Cubanos, who were childhood friends, reunite in an unlikely place — a prison camp known as the UMAP.

Military Units to Aid Production or UMAPs (Unidades Militares de Ayuda a la Producción) were agricultural labor camps operated by the Cuban government from November 1965 to July 1968 in the province of Camagüey. The inmates of UMAP camps consisted of gay men, Jehovah’s Witnesses, Seventh Day Adventists, Catholic and Protestant priests, intellectuals, farmers who refused collectivization, as well as anyone else considered “anti-social” or “counter-revolutionary.” Former Cuban intelligence agent Norberto Fuentes estimated that of approximately 35,000 internees, 507 ended up in psychiatric wards, 72 died from torture, and 180 committed suicide. A 1967 human rights report from the Organization of American States found that over 30,000 internees are “forced to work for free in state farms for more than eight hours a day and are given the same treatment as political prisoners.” The report concludes that the UMAP camps’ two objectives are “facilitating free labor for the state” and “punishing young people who refuse to join communist organizations.”

It’s against this nonfictional backdrop that the two old friends, one a camp guard and the other a closeted-gay internee, rekindle a relationship that now pits them against one another with opposing political, religious and cultural beliefs.

In an interview with the Hudson Reporter, Perez, who was raised in New Jersey, shares that the play came about after he learned that his own grandfather had been a UMAP internee and ended up dying from “multiple bayonet stab wounds.”

Though the play isn’t about his own family, Perez sees striking similarities between what happened to his grandfather and the other UMAP internees and what is happening in Russia these days against gay people.

However, Perez shares that the play isn’t just about the Cuban prison camps but a broader statement against tyranny perpetuated on any people, everywhere.

But Perez is quick to point out that the play is not all sadness. After all, there are Cuban characters and where there are Cubans, there’s no escaping the rich culture and music of the peoples.

The play doesn’t disappoint in this regard and is described as a ‘play with music and dance.’ Told in scenes and monologues, the play preserves the memory of those who died in the UMAP prison camps while illustrating the depth of human will to survive and aspire for a better life in America.

“There aren’t that many stories out there that discuss the horrors of Cuba’s secret past,” Perez said. “It’s important that new generations are reminded of a secret world Fidel Castro claims never existed. It’s not just a Cuban story, but a human rights issue.”