Video: No English-only for New York teen who speaks 20 languages 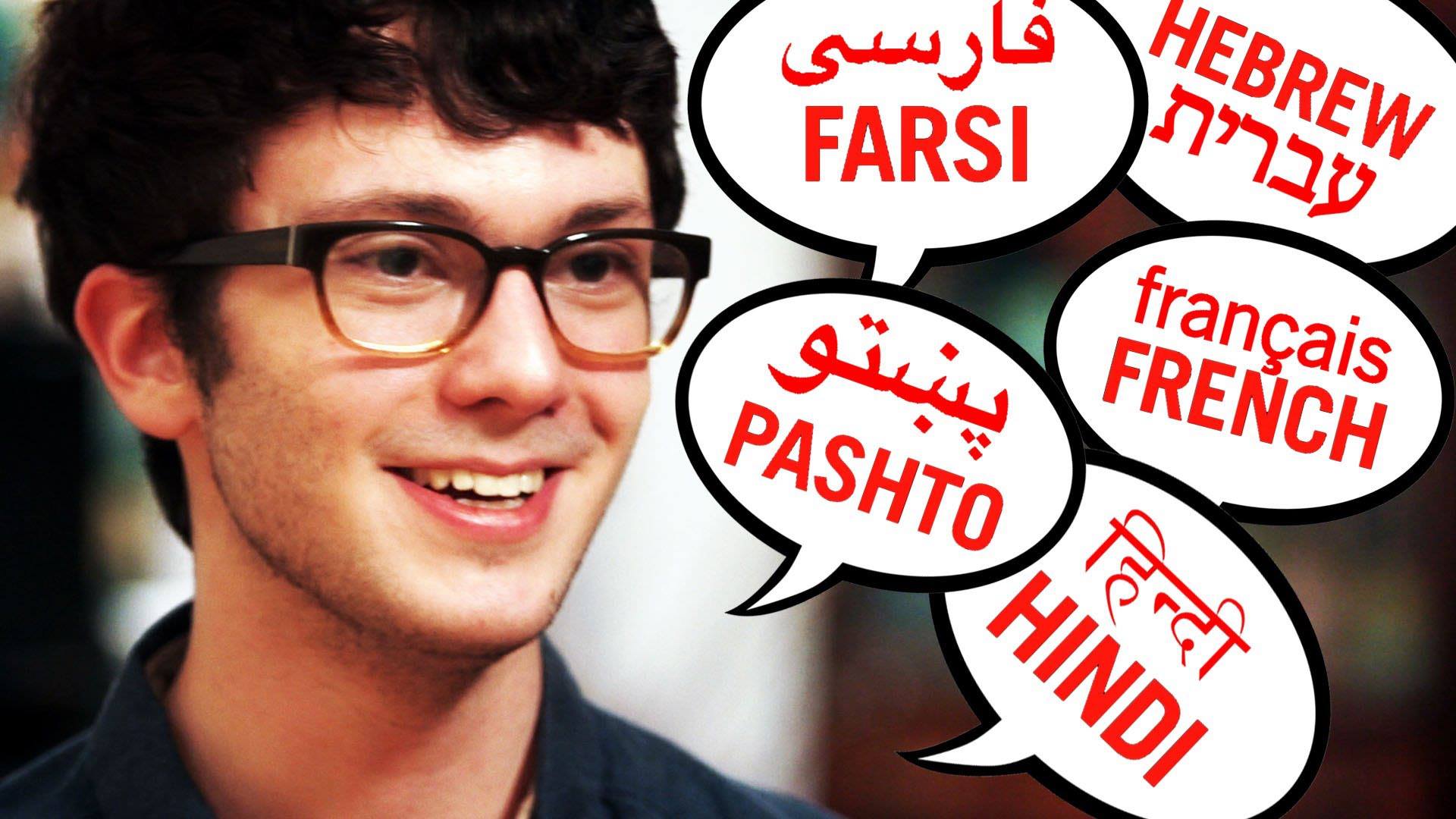 LatinaLista — In the last few years in the debate over undocumented Latino immigrants in the country, much has been written about language. Namely, that immigrants need to forget their native tongues and just speak English. The rise of English-only laws in those states that saw a big influx of Latino immigrants has been a stark reminder that racism and prejudice are all too real and still exist.

It doesn’t matter that study after study trumpets the benefits of knowing more than one language. There are some who would have the nation believe that English suffices.

If ever there was a doubt that being multilingual is the way to go we only need to look at one particular teenager to see that is not true. Tim Donor is a 17-year-old who speaks not just two languages but 20! Profiled on the YouTube channel Thinkr in its prodigies series, Donor is known as a ‘hyper-polyglot,’ someone who takes their love of learning and speaking different languages to a whole new level.

Donor is the youngest person in the world doing this. A native of New York City, Donor has concentrated on studying some of the most difficult languages — Farsi, Indonesian, Hebrew, Russian, etc. Living in the Big Apple, which he describes as being one of the most ‘linguistically diverse’ cities in the world, has meant that Donor doesn’t spend all of his time learning languages from a textbook or on the Internet — but getting out and talking to native speakers in their own languages.

For being so young, Donor has a deep insight into what language reveals about a people, a culture and history and how it even impacts how people deal with one another. Though he is considered a prodigy because of the number of languages he speaks, Donor does share one tip on how anyone can learn a new language and have fun doing it.

“I think if you raise people with other languages you open them up to foreign cultures, foreign ideas and in a world that is increasingly globalized you give them a solid opportunity for more connections as they grow older.” ~ Tim Donor