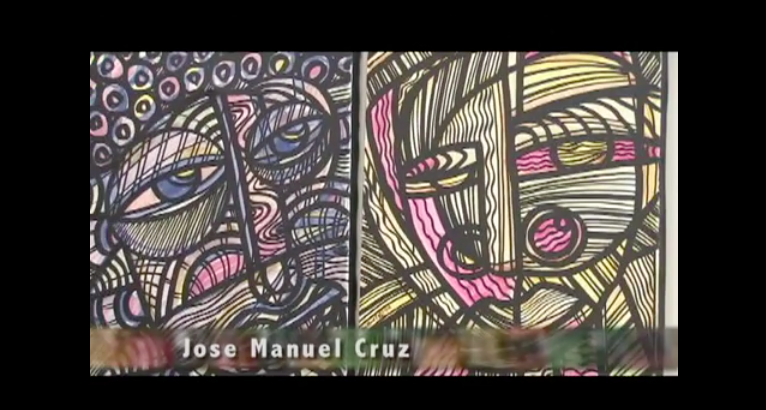 LatinaLista — Hispanic Heritage Month is all about celebrating Latino history and ongoing contributions to the country. In North Carolina, Latino artists were asked to create an exhibit for the North Carolina Central University Art Museum.

It was the first time that any museum in North Carolina had specifically opened their doors to Latino artists. The result was an exhibit titled “Los Colores.”

The artists hail from Puerto Rico and several South American countries, including Argentina, Peru and Colombia.

The exhibit has been well received and as described by a local art critic: “…the art is a mixture of Latino and Western art set into a cacophony of color that radiates promise and joy.”