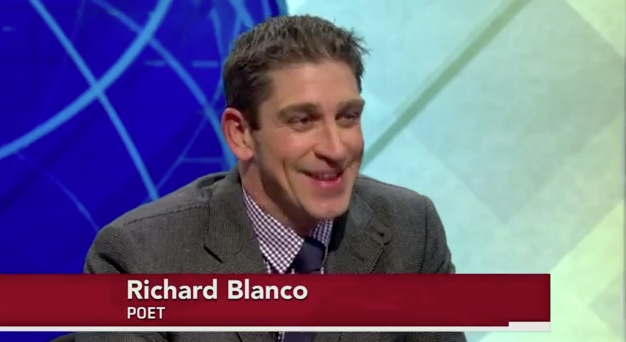 LatinaLista — On January 21,2013, Cuban American poet Richard Blanco made history. Chosen by President Obama to be the nation’s fifth Inauguration Poet for the President’s second swearing-in ceremony, Blanco became the first Latino, the first openly gay and the youngest poet to hold the distinction.

Before Blanco’s selection, the majority of Americans had never heard of the civil-engineer-turned-poet but ever since announcement of his selection, the nation has learned more about Richard Blanco. In one of the many interviews he did prior to the inauguration, Blanco was interviewed on the PBS NewsHour where he explained what he wanted to convey in his poem and how his poem was a reflection on how he grew up straddling two cultural realities but trying to rise to the definition of what it meant to be an American.