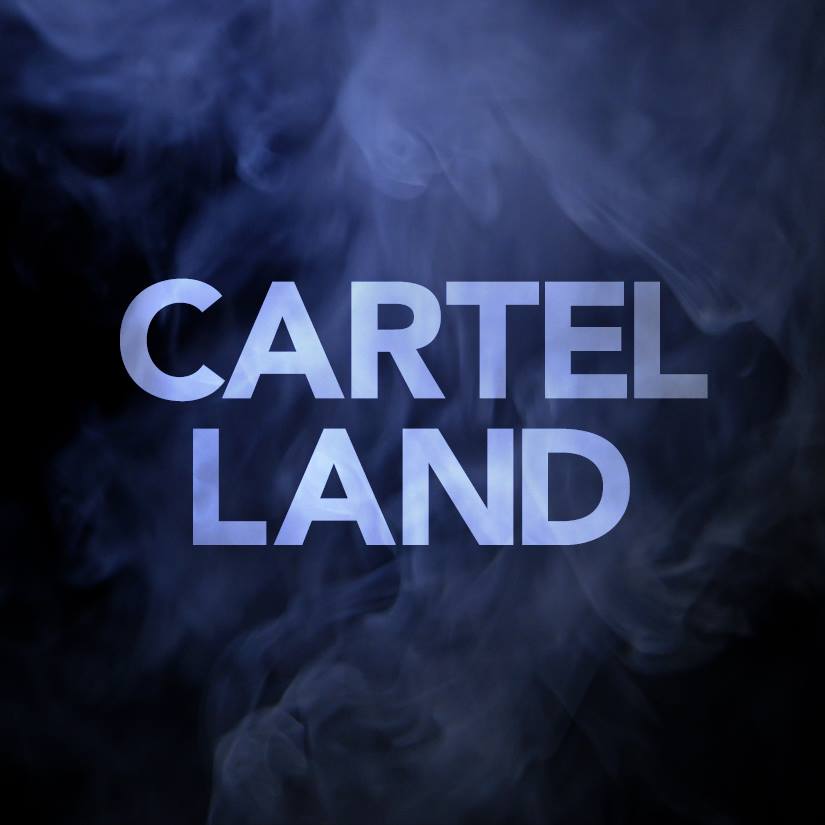 LatinaLista — The word “cartel” has become synonymous with Mexico. The term conjures a morbid game of word association: blood-thirsty, femicide, murderers, brutality, depravity, rapists, drugs…fear. For anyone who is involved with cartels, it’s pretty much assumed to be a one-way ticket with no chance of turning back. Yet, film director Matthew Heineman gained unprecedented access to not only the cartels but the vigilantes, on both sides of the border, fighting against the cartels, for his prize-winning documentary CARTEL LAND.

In the Mexican state of Michoacán, Dr. Jose Mireles, a small-town physician known as “El Doctor,” leads the Autodefensas, a citizen uprising against the violent Knights Templar drug cartel that has wreaked havoc on the region for years. Meanwhile, in Arizona’s Altar Valley – a narrow, 52-mile-long desert corridor known as Cocaine Alley – Tim “Nailer” Foley, an American veteran, heads a small paramilitary group called Arizona Border Recon, whose goal is to stop Mexico’s drug wars from seeping across our border.

Filmmaker Matthew Heineman embeds himself in the heart of darkness as Nailer, El Doctor, and the cartel each vie to bring their own brand of justice to a society where institutions have failed.

Heinemann captured footage and interviews that are said to be so disturbing you can’t turn your eyes away. No need for the theatrics of so-called Reality TV. The everyday life of those who live with or against the cartels is enough drama and trauma to make TV reality shows boring. By virtue of the film and Heineman’s fearlessness, viewers play witness to the atrocities at the hands of the cartel.

The film, produced by successful producer Kathryn Bigelow, has begun racking up prizes and critical praise and is gradually being released across the country.

cartels, documentary, featured, video
Previous Post Mexico losing its native bird population but not because of migration
Next PostReport: Connecticut's Future Will Depend On If English Language Learners Are Prepared

Mexico losing its native bird population but not because of migration
Comment
Report: Connecticut's Future Will Depend On If English Language Learners Are Prepared