Latina Lista: News from the Latinx perspective > Media > Videos > Video: Quest to change our future rooted in having a ‘mindful’ present

Video: Quest to change our future rooted in having a ‘mindful’ present 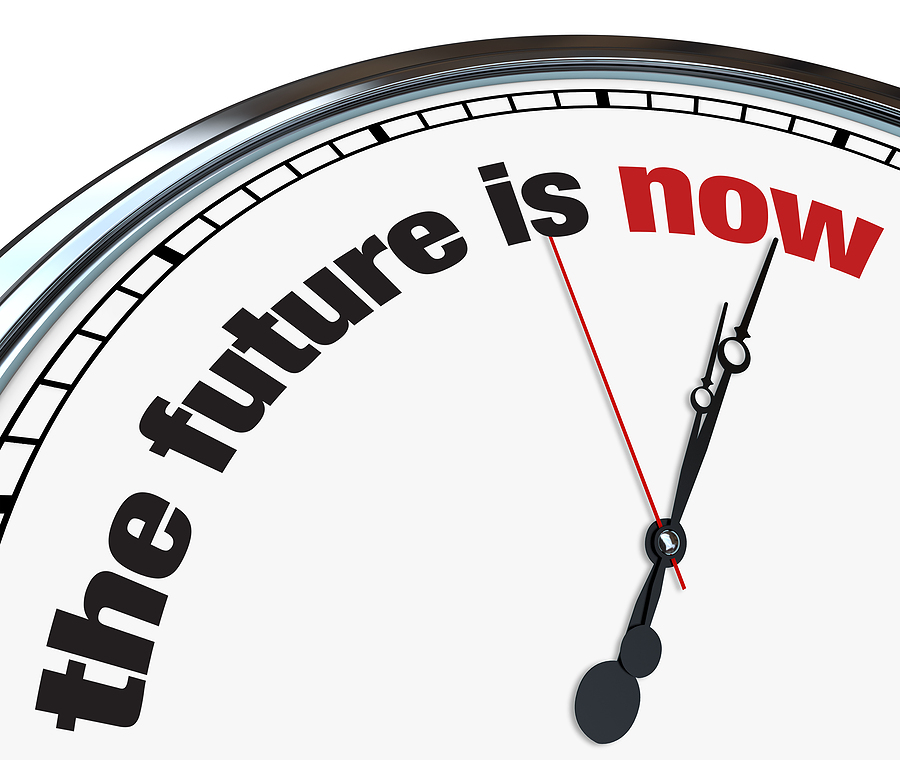 LatinaLista — It doesn’t matter if it’s the beginning of a new year, the middle of it or winding down for people who are looking for a change in their lives. The bottom line is that it’s never too late to do something about it.

Professor Jeremy Hunter, assistant professor of Practice at the Peter F. Drucker School of Management, discovered that life lesson with a major slap in the face. Hunter was diagnosed at the age of 20 with an incurable autoimmune disease attacking his kidneys. The doctors only gave him five years to live.

In his quest to deal with his disease, he decided that he had to tackle it both physically and spiritually. He was introduced to Zen meditation and adopted the practice which brought a sense of peace into his life and acceptance of his fate. It was only after he passed the doctor’s deadline did he strive to bring what he had learned to business management.

In the featured TEDx talk, Dr. Hunter shares that the way to change the future is to be rooted in the present and realize that not all success should be measured by the achievement of external accomplishments.

Connecticut's Utility Cost Uncertainties: Latinos Among The Most Affected
Comment
Book Review: Young boy faces down el cucuy to discover his own bravery