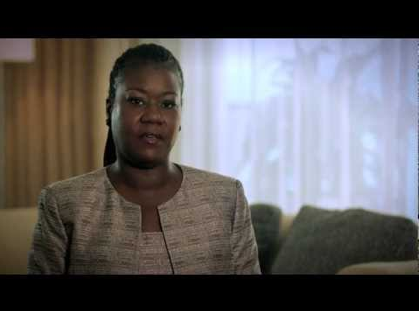 Sabrina Fulton’s name may not be instantly recognizable but that of her son certainly is — Trayvon Martin. Trayvon’s needless death has highlighted the need to reform the nation’s gun laws. In a Mother’s Day message to the country, Sabrina Fulton asks parents to support the Second Chance campaign.

The Second Chance campaign is a new national campaign working to reform, repeal and prevent passage of new Florida-style “Shoot First” laws around the country. It launched after Trayvon’s death to oppose reckless Shoot First laws that are on the books of 26 states and pending in 10 more.

“Shoot First” laws allow people to legally shoot to kill someone if they simply claim they felt threatened. Prior to “Shoot First,” people had a traditional duty to retreat from a situation outside their home when they could safely do so. Now, afforded immunity and a presumption of lawfulness by the law, armed individuals can seek out opportunities to use deadly force outside their homes — and the hands of law enforcement and prosecutors are tied.