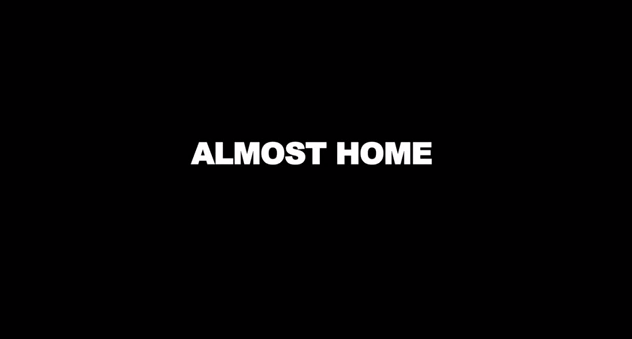 LatinaLista — Actress Reagan Gomez knows how hard it is to break into Hollywood. This daughter of a Puerto Rican mother and African American father is a black Latina and with Latina acting roles relegated to stereotypical parts such as maids, gang members and overall troublemakers, Gomez knew she was going to have to create her own projects to break through.

Joining fellow Latina actresses like Ruth Livier, who broke Hollywood ground by being among the first to create an online series — Ylse, and Lala Costa, who took her comedy to the desktop with her Lalisima TV, Gomez has ventured onto the web with her series “Almost Home.”

In an interview, Gomez said, “We have to start making these films, that we want to see, happen on our own. I’m trying to do my part.”

Writing and starring in the series, “Almost Home” is about two siblings who after the death of their mother decide to pursue their dreams. “After the death of their mother, Lisa (Gomez) and DeJuan (DeJuan Turrentine) decide to live out her dream and move to sunny California. Lisa quickly finds a job while DeJuan gives up engineering school to become a singer. All seems well, but old troubles find them… mainly, Lisa’s abusive fiancé. Lisa learns to embrace her stronger self, while DeJuan learns a little responsibility isn’t such a bad thing.”