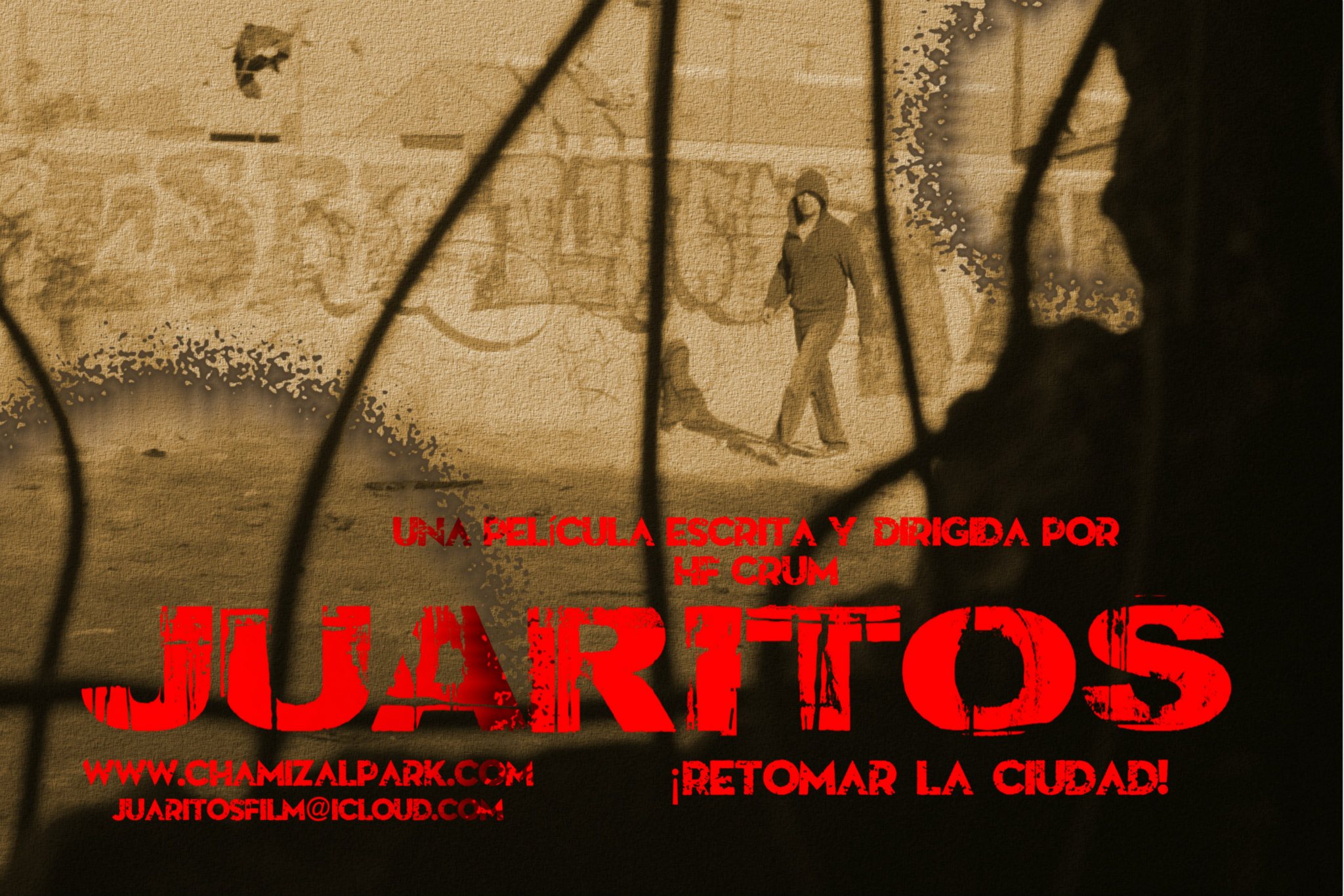 LatinaLista — No other city in Mexico is as synonymous with the brutality of cartel drug violence as Juarez, Mexico. Once declared the most dangerous city in the world, reports are surfacing that the city is slowly recovering — but it has a long way to go.

Senseless murders of citizens and deadly attacks against journalists continue. One of the major consequences of the cartel warfare has been its attempts to silence the media. With surprise gun and grenade attacks on news offices and outright abductions and murders of journalists, the public’s right to know about what is happening in their communities and cities has been severely censored, if not ignored by the local media out of fear of the cartels.

Yet, no matter how much the cartels tried, and continue to try, to hide their evil acts with continued threats against journalists, a group of citizens emerged to fill in the gap of local cartel coverage — narcobloggers.

Anonymous but with a readership eager to see the pictures posted of murder scenes or read the latest reports of violence or missing people, these bloggers are keeping their fellow Mexicans informed — at a great risk.

Some of these bloggers have been discovered by the cartels and executed; others have had to flee the country. Their individual stories of how their lives have changed since blogging about the cartels have been the subjects of articles and news shows.

Now, the life of a narcoblogger is the subject of a film titled JUARITOS.

The Spanish-language film, with English subtitles, is about a narcoblogger in Juarez who is forced out from behind his cloak of anonymity and into the middle of the violence he knows too well from his coverage of it.

The film has been steadily gaining attention and awards in the United States and will be making its Mexican premiere in Oaxaca at their film festival next month. Given the cartel’s dislike of attention, it will be interesting, if not dangerous for the filmmakers, to see how the film is received by them.

However, it’s a story that needs to be told because it represents a special group of people who are not being paid for the work they do but are doing it for the love of their country and justice.