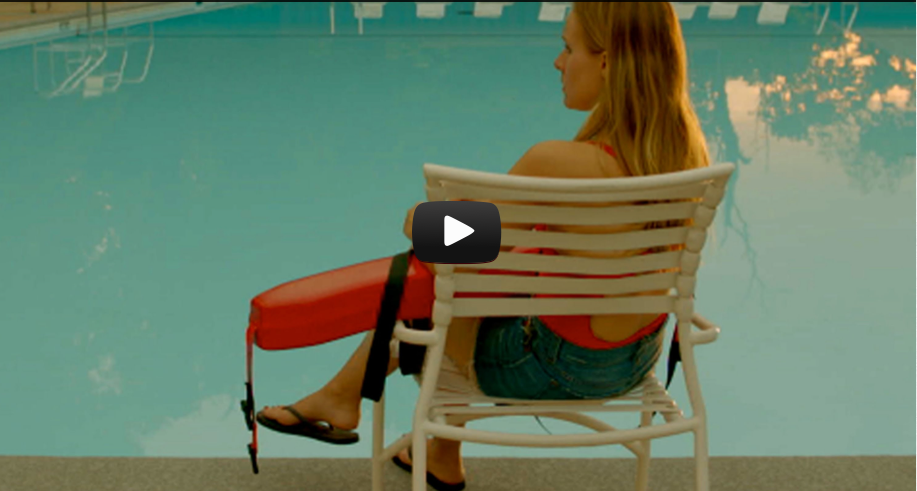 The film is about:

A former valedictorian who quits her reporter job in New York and returns to the place she last felt happy: her childhood home in Connecticut. She gets work as a lifeguard and starts a dangerous relationship with a troubled teenager.

In the featured video, Garcia talks about the film, her background and what the Sundance selection means to her and her career.

Awareness still lags on just how prevalent modern-day human slavery really is
Comment
Spotlight Nonprofit: Bridging the world one translation at a time