Latina Lista: News from the Latinx perspective > Media > Videos > Viernes Video: Latino writer taps his culture to create a film that dances to a salsa beat

Viernes Video: Latino writer taps his culture to create a film that dances to a salsa beat 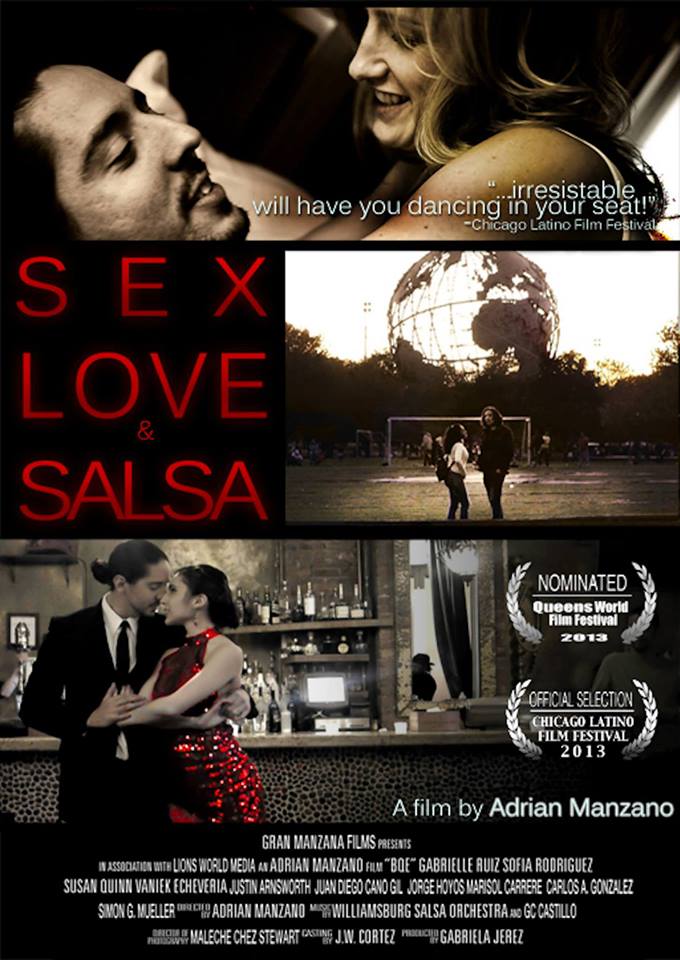 Sex, Love & Salsa, a film making the film festival circuit, has all those elements and more. Written, directed and starring Adrian Manzano, the film is:

The story of Julian Suarez, 29 going on 30, who loves women so much he can’t have just one. Three in particular have caught his eye at the moment, Genny, voluptuous, rambunctious, romantic; Ingrid, posh, daring, sophisticated, and Maria, artful, salsa dancer, and it seems Mr. Suave might have just met his match with this Maria… makes him wonder when is it really the right time to settle down?

In addition to being an actor, writer and director, Manzano is also a model and a storyteller.

Along with a plot that incorporates people talking directly into the camera — the main character is filming his life as a documentary — the music featured in the film adds an extra layer of emotion following the journey of Julian and wondering what girl is going to slap him first.