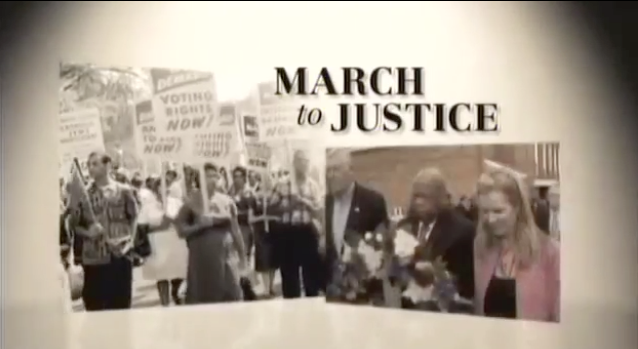 LatinaLista — In February 2013, the DISCOVERY channel released the documentary ID Films: March to Justice. The film, with its black-and-white grainy footage of the beginnings of the Black community’s movement demanding racial equality — from Rosa Parks to Bloody Sunday — vividly relays the unbelievable struggles of people of color to just be seen and treated equally as their fellow Americans.

The film follows members of the Kennedy family as they accompany Civil Rights icons, like Congressman John Lewis, as they retrace the route of the Freedom Riders.

The film mixes historical footage with interviews of the people — 50 years later — who played pivotal roles in advancing the struggle for racial equality.

It’s a fascinating and heartbreaking glimpse into our nation’s history that deserves to never be forgotten.

Electronic Media in Mexico: A Story of Democratization
Comment
Passing on culture, traditions to new generation