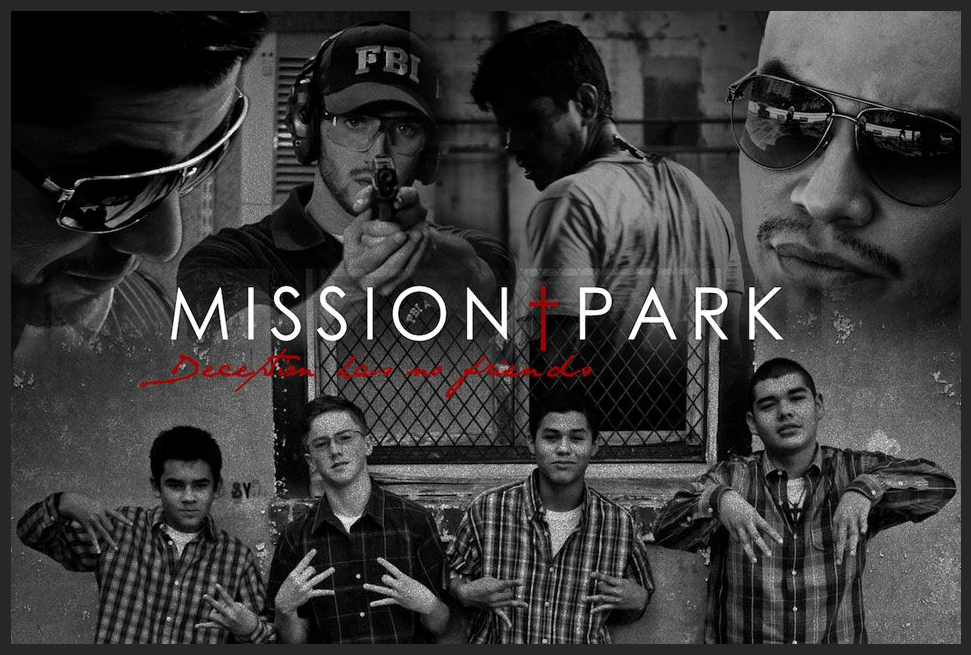 LatinaLista — Bobby Ramirez, Julian Medina, Jason Martinez and Derek Hernandez were childhood friends until ambition tore them apart — landing them on either side of the law. Now, it’s time for a reunion unlike any reunion before.

That’s the premise of the film “Mission Park.” The first crime drama to be completely filmed and produced in San Antonio in almost a decade, the film tells the story of a drug syndicate that has taken control of the region known as Mission Park.

The film — written, directed and starring Latino actors — has been making the rounds at film festivals racking up an impressive list of awards along the way.

Today the film will be released in selected theaters across the country.