Latina Lista: News from the Latinx perspective > Media > Videos > Viernes Video: Sci-fi short highlights fact of life — not everyone can be “Number One”

Viernes Video: Sci-fi short highlights fact of life — not everyone can be “Number One” 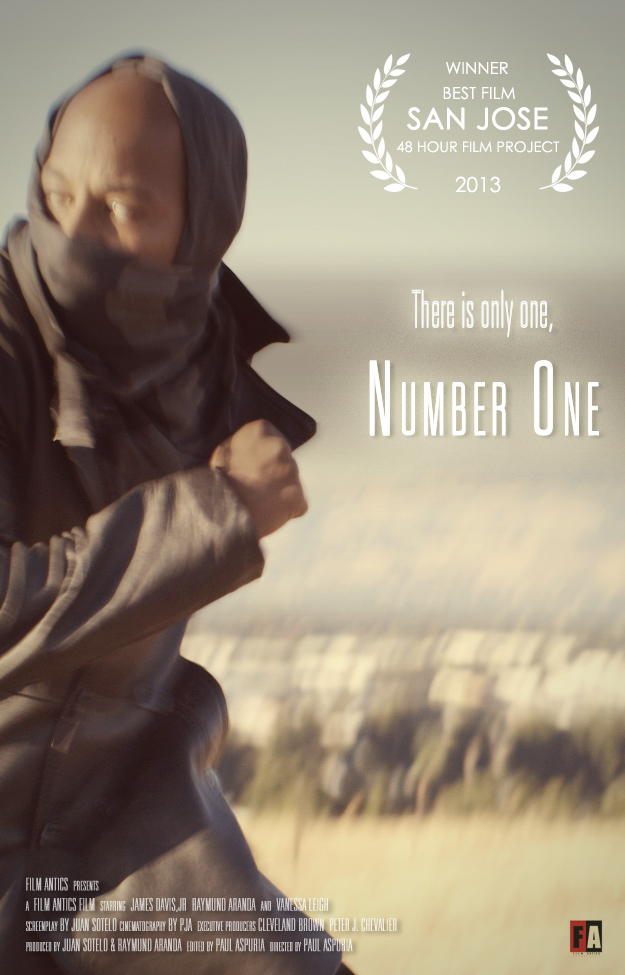 LatinaLista — When it comes to sci-fi flicks, Latinos have proven themselves worthy in this genre. The latest film showcasing Latino imagination, along with, a riveting storyline is the short Number One by Juan Sotelo.

The story is about two candidates in a government ‘human enhancement’ experiment where each is given medication to enhance their supernatural abilities. One candidate, Number One, is given a placebo. Number Two is given the real thing. Yet, for unknown reasons, Number One starts developing enhanced skills causing Number Two to be jealous and make it his mission to dispose of Number One.

The short has already won rave reviews and been awarded ‘Best Film’ of the San Jose 48-Hour Film Project.