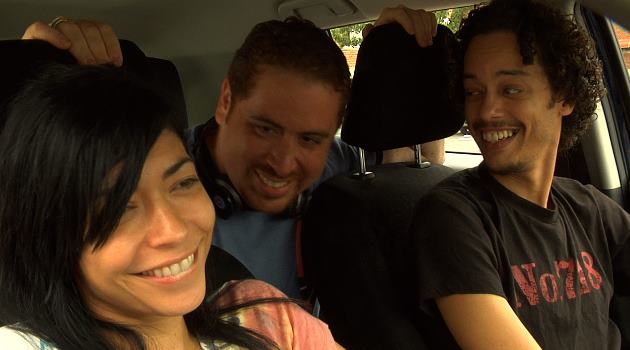 It’s the premise for the new web series Pushing Dreams.

The brainchild of Adel L. Morales, Pushing Dreams follows the lives of three Latino friends from the Bronx as they break into filmmaking, struggle to make ends meet, juggle personal relationships and day jobs — all for their dream of making films.

Editorial writer claims California's new bill allowing undocumented to practice law "goes way, way too far ahead" of the immigration debate
Comment
Teenage asylee from Juarez speaks out about the murders of her family members