Latina Lista: News from the Latinx perspective > Media > Videos > Viernes Video: Latina actress goes after the Hollywood Dream with her own web series

Viernes Video: Latina actress goes after the Hollywood Dream with her own web series 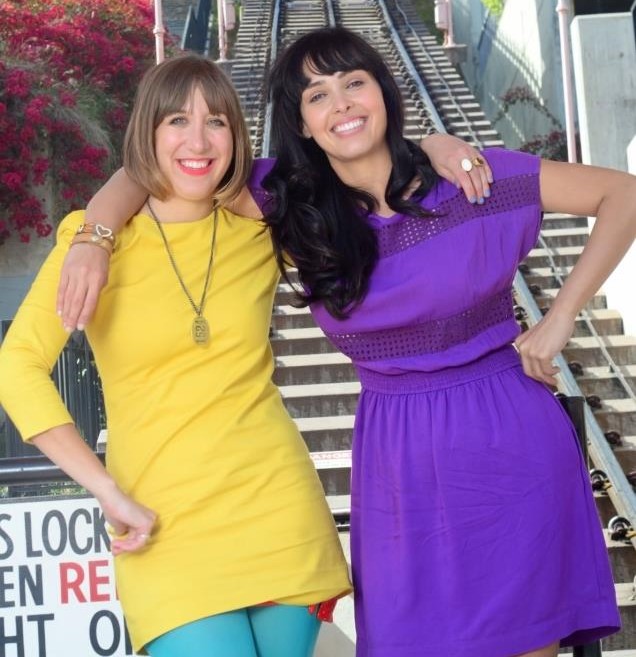 LatinaLista — The Internet is good for a host of reasons but its crowning achievement is how it has widened the doors of opportunity for people, especially Latina actresses.

As any Latina actress knows, days can turn into weeks, which turn into months which turn…don’t want to be too depressing — before a call-back from an audition materializes. Leads for network primetime, and even cable channel shows, most often bypass the Latina in the room. For that reason, several Latinas over the years have decided to bypass the traditional route of breaking into a particular aspect of show business to launch their own series — web series.

A scaled down version of Sex and the City, the comedy series is about two best friends, Laura (Melissa Rivera) and Ollie (Kira Hesser) as they face the challenges of a depressing and competitive LA job market, weeding out Mr. Right and struggling day-to-day with life in La-La Land, bonded only by their friendship.

The series, in its second episode of seven planned for release on YouTube, is being financed by Rivera who is using her earnings from making TV commercials to bankroll the project.

While she would like to create a second season of Rag Dolls, she tells the Puerto Rican newspaper El Nuevo Día it’s not easy to produce, direct and write the series and fund it all at the same time.

The Hollywood Dream Rivera is hoping for is that a major network or cable channel sees the series, recognizes its potential and signs up Rivera and her cast and crew to a lucrative deal.

With production of the series, she’s one step closer to achieving it.