Viernes Video: Revealing the luchadores behind the masks 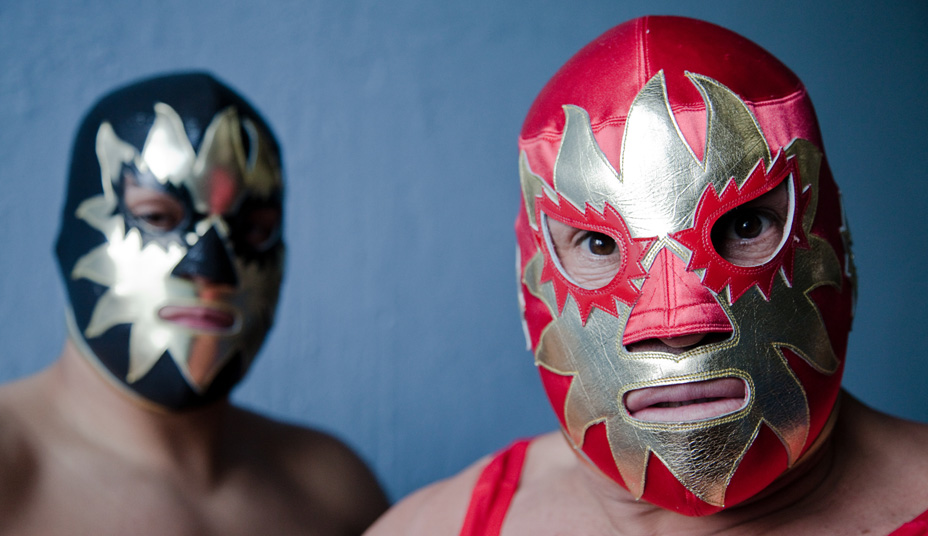 LatinaLista — Thanks to its millions of fans and Hollywood, most Americans recognize the iconic masked wrestlers of Mexico, who ‘perform’ in what is known as Lucha Libre. For diehard fans, the sport is pure entertainment but as the documentary Tales of Masked Men shows there is much more to the sport than two costumed opponents taking flying leaps at one another in a ring.

Having debuted on PBS, the documentary not only cites the history of the sport and profiles some of the more famous luchadores but the documentary strives to present the complete picture of the sport, including the passion and interaction of its fans.

The documentary is now available in DVD format and there are clips of scenes on its website not included in the DVD.

featured, lucha libre, luchadores, wrestling
Previous Post Signs on the horizon signal Latino Republicans may be the ones to save the GOP
Next PostGroups object to housing immigration detainees in Pinal County jail