Viernes Video: Sundance film creates a stir about immigration and plight of migrants 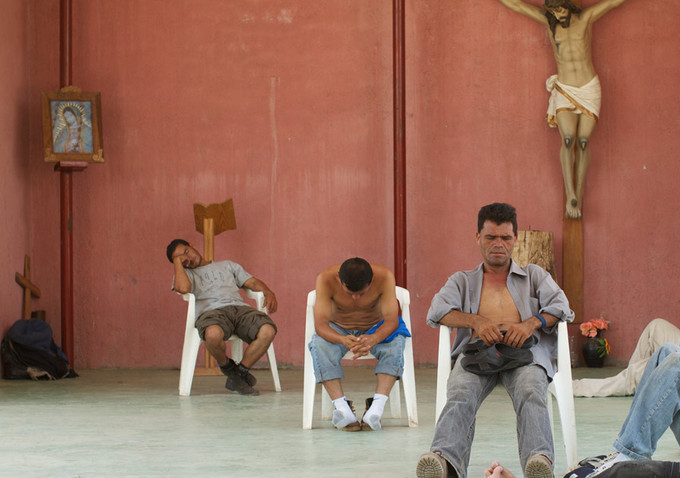 LatinaLista — In August 2010, US Border Patrol discovered a decomposing body under the blazing heat of the Sonoran desert, along the Arizona-Mexican border. The find is not unusual. Many migrants attempting to enter the United States unlawfully unwisely choose to travel through some of the country’s harshest and most dangerous terrain. Some make it to the other side but many do not.

Often times, authorities find only their bodies with few clues as to their identities. Yet, the body of this poor migrant did carry a clue — a tattoo. Cursively etched onto his skin were the words “Dayani Cristal.” Those two words served as the impetus for a new film getting rave reviews at this year’s Sundance Film Festival.

Who is Dayani Cristal is a film that traces the journey of the anonymous body in the desert back to where the person wasn’t anonymous but had life, relationships, love and desire to have more in life than what he was given.

Actor Gael García Bernal and the producers of the documentary strive to answer four basic questions: Who is this person? What brought him here? How did he die? And who—or what—is Dayani Cristal?

The result is a gripping film that underscores a tragic element of current U.S. immigration policy. (Editor’s Note: While researching the background of the film, I found a series of short documentary episodes made by Garcia Bernal and the same producers dealing with the same issue of migration into the United States. They are titled The Invisibles.)

The film’s Facebook page features several video interviews with García Bernal and the producers explaining the film but shedding light on their feelings while making the film and what they personally discovered while searching for Dayani Cristal.