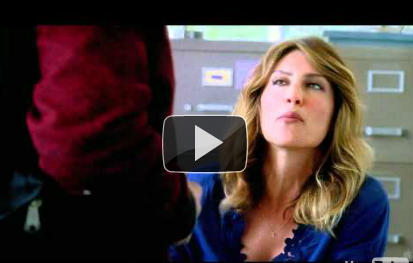 Mamitas, an award-winning indie film, is about two teens who become the unlikeliest of friends. Jordin is a cocky but charming guy who doesn’t see the need for school. At home he is a doting grandson who can’t seem to please his perpetually cranky father. On the day he’s suspended from school for insulting a teacher, Jordin meets Felipa, a bookish, no-nonsense New York girl who sees past the swaggering facade.

The two immediately embark on an unlikely friendship that causes Jordin to realize not only who he really is but what he can become.

Previous Post In light of Pew Hispanic research, why are the GOP still authoring border security bills like it's 2005?
Next Post‘Gente Del Futuro’ Visited Lowell

In light of Pew Hispanic research, why are the GOP still authoring border security bills like it's 2005?
Comment
‘Gente Del Futuro’ Visited Lowell