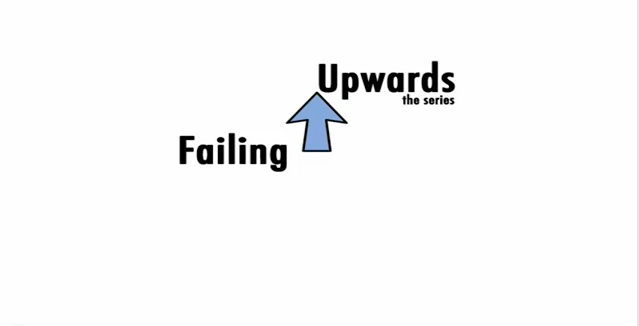 LatinaLista — It’s long been known that a good laugh is the best medicine for hard times — and these are hard times for many in the country. With unemployment still high, being out of work would seem to be the least funny subject to get a laugh from but a group of creative actors are hoping that their new web series does just that.

“Failing Upwards” is not just another comedy web series but a timely social series that creates comedy out of heartbreak, provides a chuckle to those who “pound the pavement” every single day, and also gives back to the job seeking community by supplying online viewers with links to job source sites, discounts, tips, and relevant news topics of the day.

The series follows four “culturally and socially diverse” thirty-something friends who are all unemployed and in search of a job — any job. The friends are described as each “inept in their own special way” and it’s their (mis)adventures in pounding the pavement and willing to do “whatever it takes” to get a job done once they find one that provides the heart of each episode.

Co-created by veteran actors Michelle Bonilla and Matt Crabtree, Failing Upwards, Season One will consist of 6 episodes of about 5-7 minutes each. Though the series will put a comedic spin on a serious issue, Bonilla and Crabtree are paying attention to every detail of the issue to the point that they’ve timed the launch of the series, September 3, to the due date of unemployment forms.