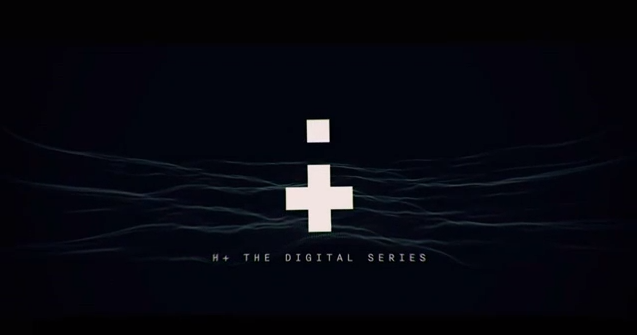 LatinaLista — The dream of any web series creator is that some big production company will buy their idea for millions of dollars and keep them on to create to their heart’s content. It’s a dream come true for one Cuban American web series creator named John Cabrera.

Cabrera, a veteran actor/writer and director, co-created the science fiction web series H+:The Digital Series, sold it to Warner Brothers in 2008 and was hired by Warner Brothers to write the scripts. The show debuted in August 2012 on YouTube.

Set in an apocalyptic future where technology has begun to spiral out of control…, (it is) a future where the world’s population has retired its cell phones and laptops in favor of a stunning new device by Hplus Nano Teoranta, an innovative technology company that has found a way to connect the Internet to the human mind 24 hours a day.

The series is told in “pieces” in which Cabrera says viewers can piece them together, and act as the director themselves, to create the story they want. New episodes are uploaded every Wednesday.

In addition to creating and writing the series, Cabrera also has a starring role.