Latina Lista: News from the Latinx perspective > Health > 35 years later, Latinos with HIV fight for another kind of justice

35 years later, Latinos with HIV fight for another kind of justice 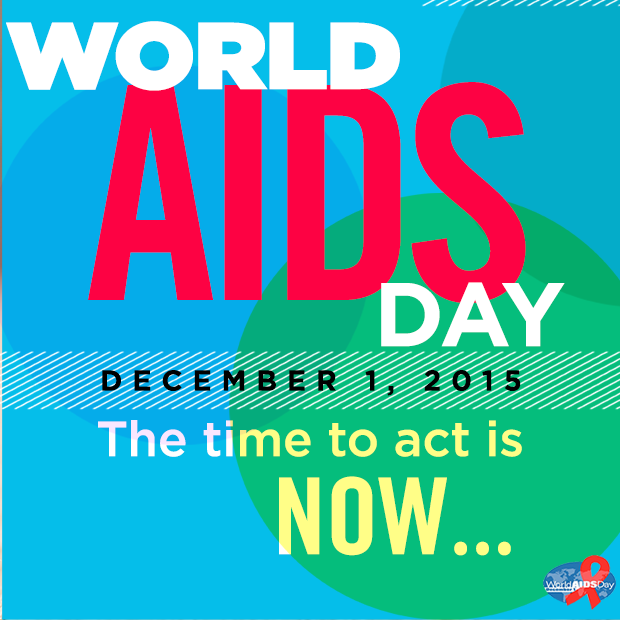 LatinaLista  — Thirty-five years after AIDS was first identified, the world has come a long way in understanding what it is, how it is transmitted, and how it has gone from being an automatic death sentence to one that can be successfully managed, and possibly cured.

Unfortunately, when Worlds Aids Day was first conceived, the hope was that this 20th Century disease would have been totally eradicated in the 21st Century.

If only that had happened.

Today, there are 36.9 million people living with HIV/AIDS worldwide, 1.2 million of them are in the U.S., of which 22 percent are Latino.

On National Latino AIDS Awareness Day on October 15, 2015, Latina Lista reported that there were more than 220,000 Latinos in the United States living with HIV/AIDS.

The CDC finds that Latinos account for 22 percent of new HIV infections and contract HIV, at more than three times the rate of non-Latino whites, making HIV/AIDS the seventh-largest killer of Latinos among those aged 25 to 34 in the United States.

It is understood that part of the reason why Latinos are still contracting the disease has to do with a cultural stigma that frowns on people discussing their HIV status and, in turn, intimidates many from getting tested.

Yet, it's this silence of fear that is criminalizing many with HIV.

Today, there are over 30 states that have laws on their books that say "people living with HIV can be tried and imprisoned simply because a partner accuses them of hiding their HIV status."

The accusation doesn't even have to be true for people to be locked up just because they are HIV positive.

A national campaign, spearheaded by The Center for HIV Law and Policy (CHLP), the Human Rights Campaign (HRC) and the National Center for Lesbian Rights, is raising awareness about the issue.  #EndBadHIVLaws is underway to call people's attention to the laws made in the 1980s, based on ignorance and fear, and which are still being used to persecute people based solely on their status.

A statement released by Pepis Rodriguez, Coordinator of CHLP’s Teen SENSE project, said, “Criminal laws should focus on a person’s intent, not their health status, to determine guilt or innocence. And all government policies should reflect the real risks, routes, and realities of HIV — not outdated assumptions and harmful misconceptions about people living with HIV. HIV is a virus, not evidence of wrongful conduct or criminal intent.”

The campaign, comprised of a multi-pronged outreach, includes the hashtags — #DecriminalizeHIV & #EndBadHIVLaws — along with social and digital media efforts and a new educational video (seen below) debunking common HIV myths. The campaign also offers a call-to-action with suggestions on ways to get involved in challenging bias in the criminal law against individuals living with HIV, such as the Positive Justice Project.

“As work continues to end the HIV epidemic, we must also eradicate the stigma surrounding HIV – including modernizing laws that are rooted in fear, not science,” said HRC President Chad Griffin in a press release. “These laws do not reduce HIV, and only serve to increase confusion and shame.”

Is your state prepared for climate change?
Comment
Update: Grandchild #119 reunited with mother in Argentina