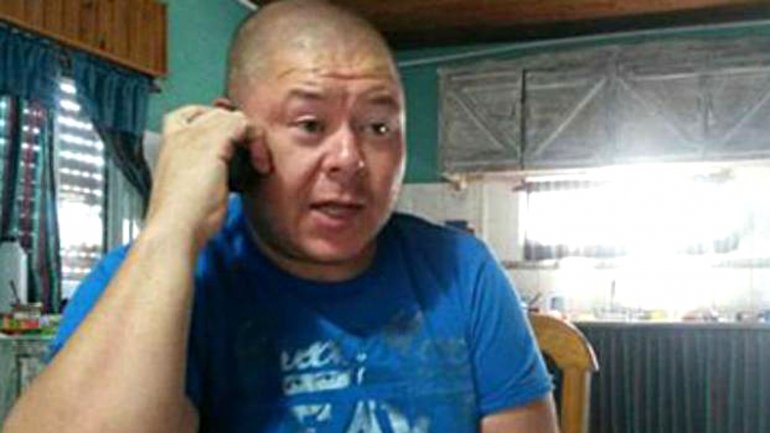 LatinaLista  — An early Christmas has come to Argentina's Abuelas de Plaza de Mayo. At a press conference scheduled for Tuesday, December 1, the group of grandmothers, who have made it their mission to find the estimated 500 grandchildren reported as kidnapped during the country's military dictatorship that lasted from 1976 to 1983, will announce that another missing grandchild has been found.

Though over 30,000 people met early deaths at the hands of the regime in power, their kidnapped children, in most cases, are still alive and don't even realize their abuelas are looking for them — until they're found!

According to announcements from the non-profit group, grandchild #119, a 38-year-old grandson, has been found thanks to comparisons of his genetic data to those of his mother's.

What makes this case especially heartwarming is that the boy's mother is still alive; his father remains missing. It's the second case where child and mother have been reunited through Abuelas de Plaza de Mayo.

While the group didn't plan on releasing the names of son and mother until the press conference, social media broke the news. Mario Bravo is the man's name. His mother gave birth to him while in government custody where he was taken from her immediately after his birth.

"I've talked with my mother over these past few days and she is remembering these very difficult times," Mario told the Argentine press. "She told me that she was released after two years of captivity but was always threatened to never talk about what happened to her."

In fact, it wasn't until she spoke to her son by phone that Mario's mother made a new discovery.

"Today, I heard your voice and when you were born, I only heard your cry. I didn't know if you were a boy or a girl," Mario shared what his mother told him.

At the press conference, mother and son will be reunited in Buenos Aires for a long-awaited reunion.