Latina Lista: News from the Latinx perspective > Environment > An environmental miracle 15 years in the making in Costa Rica

An environmental miracle 15 years in the making in Costa Rica 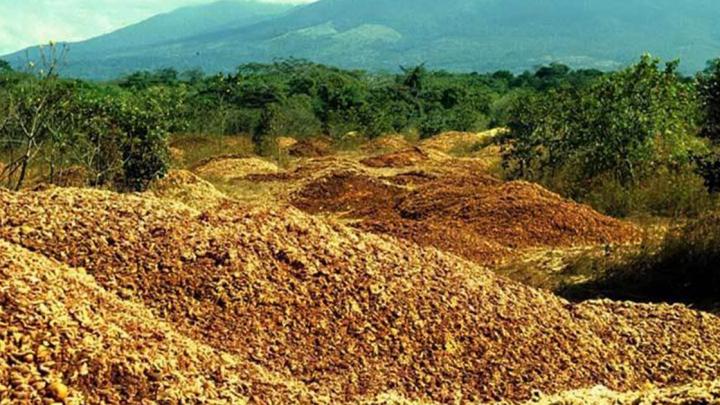 LatinaLista — It doesn’t seem that long ago that one of the first environmental campaigns to capture global imagination and concern was the ‘Save the Rainforest‘ campaign. Everyone, from kids to retirees, bought stuffed, colorful toucans and sported green t-shirts with the iconic slogan.

The concern was that the Amazon rainforest was being deforested with illegal logging by cartels and big companies exploiting the land for their own corporate profits. Yet, the worse part was that once every tree was cut down to fill an order, the perpetrators would move on to the next patch of forest, leaving behind a barren piece of land no good to anyone.

Unfortunately, deforestation hasn’t stopped. But there may be hope on the horizon in how to revitalize degraded land.

Everyone loved the idea and over 13,000 tons of orange peels were dumped onto the degraded land until a rival orange juice manufacturer took Del Oro to court and argued Del Oro had “defiled a national park.” Unfortunately, Costa Rica’s Supreme Court agreed and made Del Oro stop. No one thought much about the land for the next 15 years until 2013 when graduate student, Timothy Treuer, conducted a study.

Treuer wanted to know what had happened to the land that had hosted those thousands of orange peels. He got the shock of his life.

“The site was more impressive in person than I could’ve imagined,” said Jonathan Choi, co-author of the study. “While I would walk over exposed rock and dead grass in the nearby fields, I’d have to climb through undergrowth and cut paths through walls of vines in the orange peel site itself.”

Researchers feel the astonishing regeneration of the forest from just having a blanket of orange peels underscores how environmentalists and product manufacturers can work together.

“Plenty of environmental problems are produced by companies, which, to be fair, are simply producing the things people need or want,” said study co-author David Wilcove, a professor of ecology and evolutionary biology and public affairs and the Princeton Environmental Institute. “But an awful lot of those problems can be alleviated if the private sector and the environmental community work together. I’m confident we’ll find many more opportunities to use the ‘leftovers’ from industrial food production to bring back tropical forests. That’s recycling at its best.”

A New Life for Indigenous Languages in New York City
Comment
Warning signs of mass violence – in the US?