Latina Lista: News from the Latinx perspective > NewsMundo > Another senseless murder of a college student in Mexico

Another senseless murder of a college student in Mexico 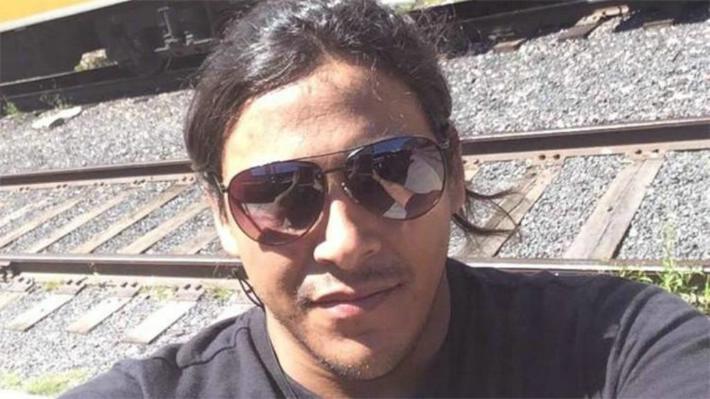 LatinaLista — Though Mexicans know that their democracy extends only to the limits of criticizing their public officials, it isn't enough to deter some people. The latest assassination victim for criticizing public officials is 31-year-old college student José Luis Rodríguez Muñiz.

Rodríguez Muñiz was assassinated in Juarez, Mexico last Friday, only hours after posting a video online strongly criticizing Mexico President Enrique Peña Nieto's visit to Chihuahua, along with, the Mexican government and its political system. In his video, he questioned the authorities of Chihuahua, Mexico and announced he was preparing a report from the Juarez Valley, though he didn't specify what the report would be about.

The Juarez Valley is an area of the region where many of the infamous murdered women of Juarez have been found. It is also an area that has lost most of its population out of fear from the ongoing violence.  The Juarez Valley is an area known to be rich in shale gas and media reports say that many of the Juarenses who have fled to the U.S. have been pressured to sell their land to gas companies.

What any of this may have to do with Rodríguez Muñiz's death is yet to be seen but what is known is the young activist had bigger plans.

He, along with some friends, were planning a digital initiative titled "Pilot Program on Facebook."

Rodríguez Muñiz described his online critique of the Mexican government as, "This videoblog is to criticize, whether constructive or destructive, I don't care."

Rodríguez Muñiz's friends and social media contacts are pressuring the Mexican government to investigate his death, which many feel he gave for his country.

Local media reports that on the day after Rodríguez Muñiz's death six people were assassinated by firearms in less than 24 hours.

Crowdfunder: Preserving the legacy of Hispanic Link - a trailblazer in breaking through mainstream media
Comment
World's only binational airport skybridge to open in December