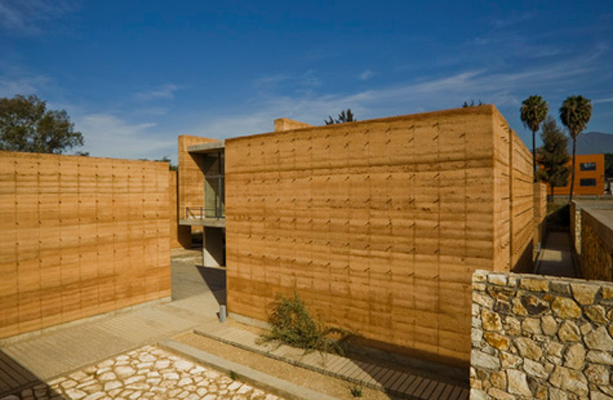 There is nothing in life that isn’t political, and the same goes for architecture. For the internationally acclaimed Mexican architect Mauricio Rocha, his buildings stand on the social, political, and artistic pillars that have come to define his work. He undertakes projects that combine artistic expression with social responsibility. He also takes a stand against the privatization of public spaces.

Rocha was born in Mexico City in 1965, the son of the famous photographer Graciela Iturbide. Although he came from a background of privilege, his Marxist and humanist education and his visits to the countryside exposed him to the life conditions of others who lacked those privileges.

His school training was not about memorizing facts but one in which he was asked to be a critical thinker who had an interest in the well-being of others, inspiring him to build a more egalitarian country.

In an interview with El País, Rocha, founder of the firm Taller de Arquitectura Mauricio Rocha + Gabriela Carrillo based in Mexico City, asserts that “architecture is political, but the role of architects is not to obtain the largest budget to construct the most iconic building but rather to integrate civic values in their work.”  In his projects, Rocha attempts to open spaces for the barrios, to be part of them, not just a façade.

The Mexican architect also discusses some of the challenges in city development throughout Mexico, especially in suburban settlements where necessity – rather than planning – drive the growth of cities. In the absence of planning regulations, home construction is not done by architects.

Another concerning trend is the commercialization of public spaces. According to Rocha, real estate companies are taking control because they are a source of income for corrupt politicians.

Rocha’s advice on what Mexican citizens can do to give architecture back its constructive role in society: To have a sense of ownership for the city they live in. “It is fundamental to protest the things that worsen our quality of life,” he said.