Latina Lista: News from the Latinx perspective > NewsMundo > How bad is violence against women in Mexico? Bad enough to have this.

How bad is violence against women in Mexico? Bad enough to have this. 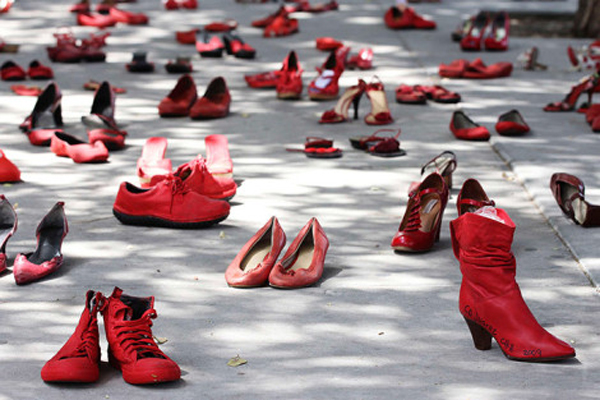 The epidemic of gender-based violence in Mexico did not end with Juarez. It continues to threaten the safety and livelihoods of women in most major cities in the country.

Six women are murdered every day in Mexico, according to a recent report published by UN Women and the Ministry of Interior. In 2014 alone, over 2000 homicides targeting female victims were reported.

Although the overall number of female deaths related to homicides has decreased by 25 percent between 2012 and 2014, several Mexican municipalities have experienced a growing trend of violence and hate crimes against women.

In July 2015, the State of Mexico was the first in the country to declare a state of alert due to gender violence in eleven of its municipalities.

“The Gender Violence Alert” is part of an emergency response implemented by local governments to reduce the violent crime wave. Such efforts are comprised of protocols to conduct an investigation of femicides, as well as, prevention programs and public policy directed to end practices that propel human rights violations against women.

Since its approval in July 2015, The Gender Violence Alert has been implemented in only 114 municipalities across the country. Civil society is asking for an implementation of the alert in violence hotspots to ensure comprehensive policies are adopted to effectively tackle gender-based violence, which must also prioritize the problem of impunity. In 2012, only 15.4 percent of reported female homicides resulted in convictions.