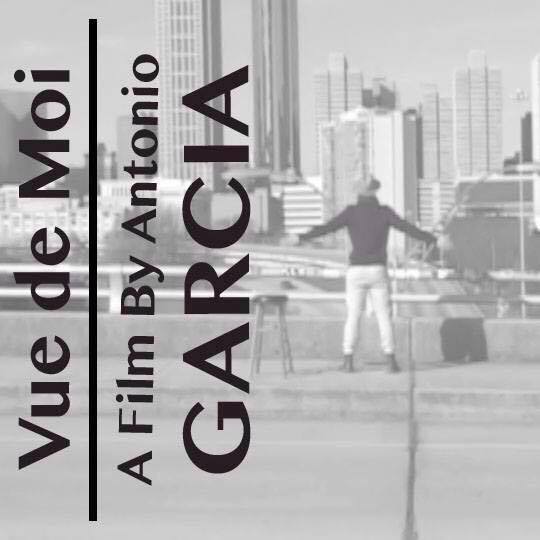 Antonio Garcia is a film student at Georgia State University with a goal to one day become a well-known film director. His film was a Campus Moviefest finalist and has been chosen as one of 30 films that CMF is taking to Cannes Film Festival

Antonio has been invited to go and show his film. This campaign is to fund his way to Cannes.

“Being invited to show my film at Cannes is a dream come true and a chance to kickstart my career. I am a struggling student and will not be able to attend without the help of others.” ~ Antonio

Antonio needs five thousand dollars to get there. He has to pay CMF $2,800 by April 20th, which includes access to many exclusive screenings and premiers, room & board, shuttles to and from the hotel, airport, and festival, cell phone for the duration of the event, workshops, and educational panels.

Unfortunately, it does not include airfare, so he will need approximately $1,400 for a round trip ticket. He will also need additional funds for food, if airfare costs increase, or in case of an emergency.

“This is the chance of a life time for me. I will have awesome networking opportunities, gain valuable experience, and receive outstanding educational information. I will come back with the excitement, ability, and knowledge to start working on bigger and better projects! If I don’t reach my goal, the funds will still go to getting me to Cannes.”