Crowdfunder: A New Film About The Guestworker Program 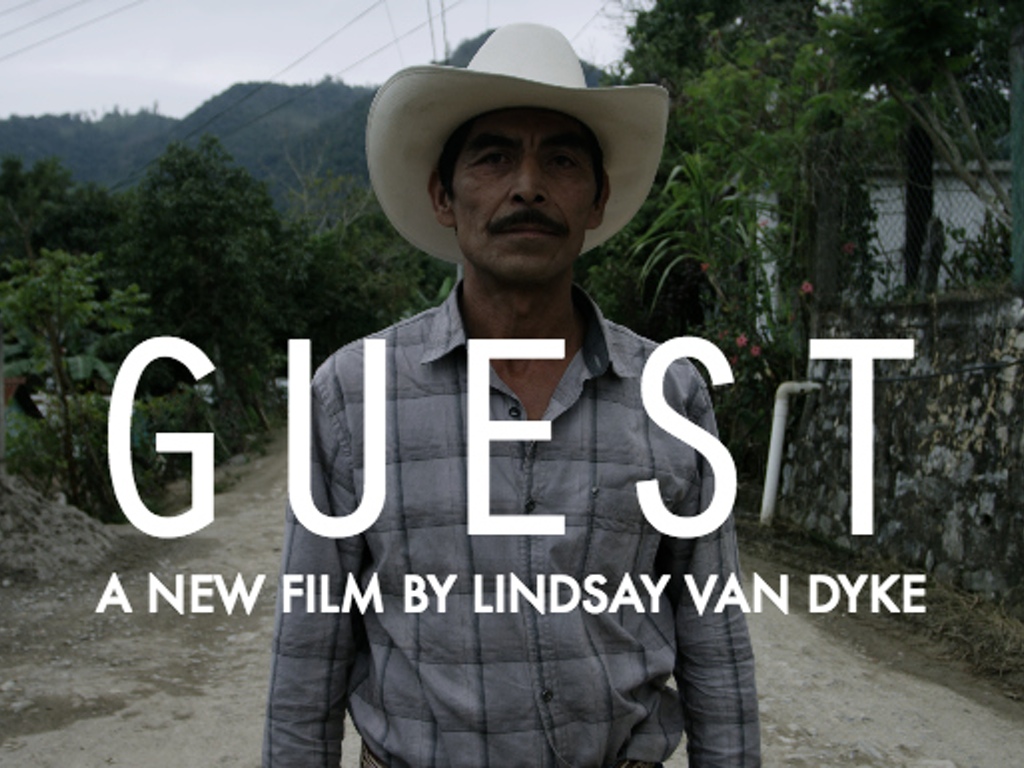 Campaign: Guest: A New Film About The Guestworker Program

By law, in order to fill these jobs, a U.S. employer must prove that there are not enough U.S. workers who are able, willing, qualified, and available to do the work listed. Or that the employment of H-2B workers will not adversely affect the wages and working conditions of similarly employed U.S. workers.

The documentary will be the first of its kind to parallel the experiences of people caught in the global economy as experienced through the U.S Guestworker Program.

Shot in the U.S and Mexico, the film will be told through the voices and stories of the people directly involved: migrants from Mexico, U.S workers, and the employers that use the system. The film will showcase the cross-cultural understanding experienced by people on both sides of the border.

Furthermore, the film will look at an aspect of migration that could be a potential solution to a huge issue that affects people on both sides of the border – If you eat food, wear clothes, these products likely were made, picked or processed by a migrant worker.

“This issue affects us all and it’s time we made a change.”