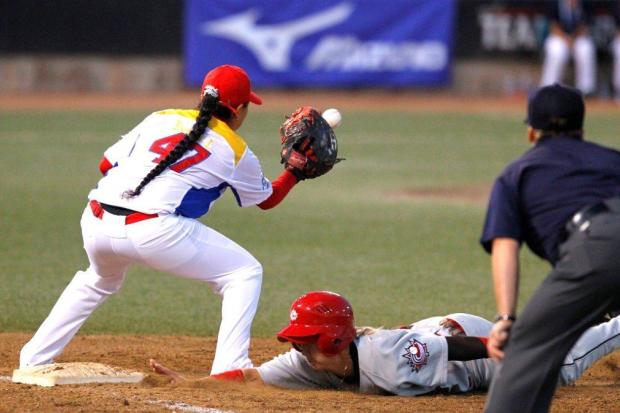 The National Women’s Baseball Cup of Cuba will be taking place in Havana on March 8th. Two film students at Emerson College in Boston plan to film and distribute a short, profile documentary film that puts a timely spotlight on the significance of women’s baseball in Cuba. .

With the recent diplomatic opening of doors between the U.S. and Cuba announced in December, increasing attention is being paid to the national fervor that Cubans share for baseball, and how the island produces some of the world’s best ballplayers who are increasingly making their way into U.S. Major League Baseball.

Overlooked by media coverage is the existence, role and challenges faced by women Cuban baseball players. The students believe making a film at this opportune moment, that takes a look at the current issues and changing social climate for women players, will illuminate critical issues concerning culture, gender roles and sports.

The film will highlight how women baseball players in Cuba have been developing since the 1940’s, and profile young female players today sharing a love for the game amidst Cuba’s very “machismo” dominated society.

The filmmakers will be working and collaborating with a young next-gen female Cuban filmmaker who will serve as their producing partner, advisor and co-interviewer.

Starting in the mid-1940’s, women’s teams were created in Cuba and their games were covered in newspapers. Many female players of the time, now elderly, are helping to encourage young women players in their aspirations to freely play the game unopposed. The filmmakers will interview a few such pioneer women for their film and capture some of that inter-generational context and conversation.

Their hope is that they shine a light on the powerful personal stories of women baseball players in Cuba as well as the ongoing fight for women’s rights in the country and around the world.

They will be submitting their documentary short to several film festivals for screenings in Fall 2015 and through 2016/17.