Crowdfunder: A visual portrait of Cuban life and society 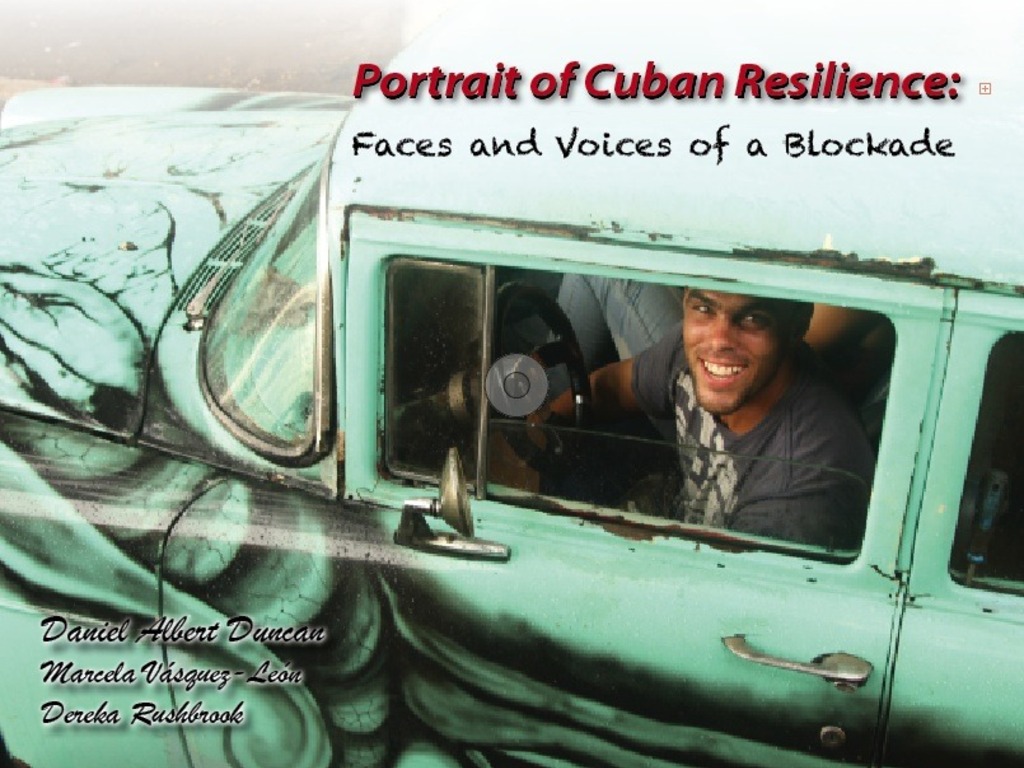 Campaign: Portrait of Cuban Resilience: Faces and Voices of a Blockade

Quotes from Cubans living in Cuba are mixed into more than 200 pages of full-color photographs documenting the many facets of Cuban life on
el Caiman or the Cayman, as many Cubans refer to their homeland.

The U.S. economic embargo on Cuba was put in place in 1961 and enforced by U.S. military and economic might for more than half a century.

“El Bloqueo” (the blockade), as it is called in Cuba, has been the longest and toughest embargo imposed by one nation against another in contemporary history. Although its specific form has varied, the embargo has shaped the daily lives of Cubans, who continue to invent, adapt, and persist in its shadow.

The book is divided into five sections each with a different emphasis. The first one focuses on the city of Havana; the second section draws attention to Cuba’s varied and rich cultural life which reflects the island’s diverse demographic and contrasting influences; the third section takes the reader out of Havana on the road towards the center of the island, showing the countryside and historical places like Playa Giron and its history museum documenting the Bay of Pigs invasion.

Section four highlights Cuba’s current economic transition and the myriad ways in which everyday Cubans respond to severe scarcity produced by the embargo.

The last section takes a look at the revolution today, highlighting the precarious balance between allowing markets to slip into Cuban life and maintaining and strengthening the social gains of the revolution, all in the midst of severe scarcity of essential goods and products aggravated by the embargo.