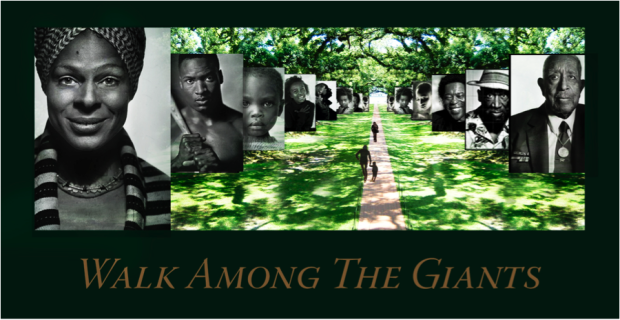 Dennis Manarchy is founder and photographer for An American Portrait, a project dedicated to the preservation of America’s vanishing cultures.

The first chapter will capture and document The Great Migration.

2016 marks the 100th anniversary of “The Great Migration”, the largest mass movement in American history, an event filled with hope and optimism for a new and better life.

Between 1916 and 1970, over 6 million African Americans migrated north, up the Mississippi Valley, from all over the South to find a better life.

This migration was motivated by jobs and the industrial revolution. Because of the enormous numbers they had to create their own cities like Bronzeville, Chicago and Harlem NYC.

This was the largest and most rapid internal movement in history of America.

The Great Migration will be the first chapter of the larger project: An American Portrait.

An American Project will be the culmination of a 20,000-mile journey to photograph and document 50 vanishing cultures, most of which have been marginalized and forgotten by mainstream America.

Manarchy will document people of each unique community with photos memorializing these descendants of the nation’s forgotten history.

Exhibits, documentaries, and books will be created for these diverse people preserving their legacy.

featured, photography, The Great Migration
Previous Post Chicago's Logan Square's cultural shift leaves little room to remember the Latinos who lived there first
Next PostPadreCare: Caregiver classes offer help, support and insight on what to expect caring for our parents

Chicago's Logan Square's cultural shift leaves little room to remember the Latinos who lived there first
Comment
PadreCare: Caregiver classes offer help, support and insight on what to expect caring for our parents