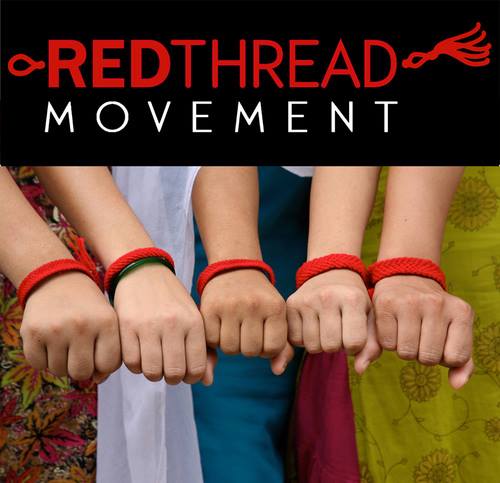 Slavery still exists in the 21st Century. No country is immune to their young girls and boys falling victim to human trafficking.

A team of Venture for America fellows were challenged to raise money through a crowdfunding campaign. They chose the Red Thread Movement because they believe in ending modern slavery and creating a more equal, just, and peaceful world.

Buying a bracelet not only provides income for trafficking survivors, but also serves as a symbol of support the millions of women affected by modern slavery.

Report: School achievement gaps show need for ‘No Child’ overhaul
Comment
Guest Voz: There is good news amid threats on the environment, quest for gender equality and yes, even Trump's offensive remarks