Crowdfunder: Bringing a much-needed Christmas to the gente of La Perla slum in Puerto Rico 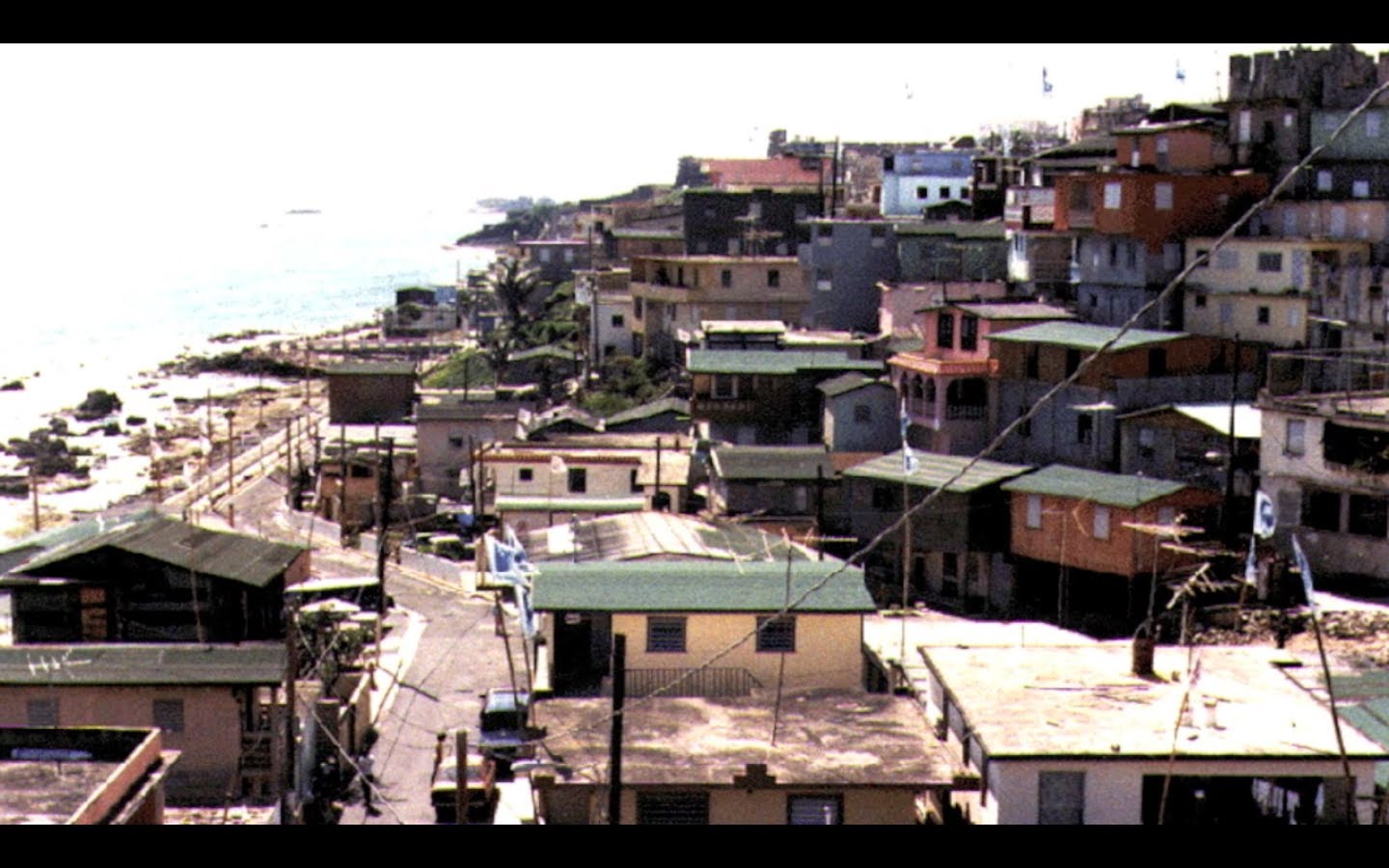 Filmmaker Silent Lee thought he was only going to make a documentary about one of the most notorious slums in Puerto Rico. What happened next changed his life forever.

In March of this year, Silent set out to continue the filming for his first documentary in La Perla, Puerto Rico. La Perla is one of Puerto Rico's most notorious "slums" and is unfortunately known for its negative aspects.

The goal of Silent's documentary was (and is) to shed light on the positivity within the community. He spent a month living in La Perla and It opened his eyes and "absolutely" changed his life.

He witnessed a lot of love, pride and humility among the people. The residents are eager to overcome the negative stigma and show that they are normal people just trying to survive through hardships.

Silent wanted to give back in some way to La Perla and when he recently showed his family some footage, he and his family decided to do a Christmas Fundraiser.

La Perla has a community center that houses pretty much all activities (Karate, Computer, Arts & Crafts etc.) and their goal is to gift the kids and adults gym and sporting equipment to help keep them active.

Some of the items they would like to buy include basketballs, footballs, bats & baseballs, roller skates, jump ropes, weights, etc. They also want to get a printer for their computer and toys for the children, among other things.