Latina Lista: News from the Latinx perspective > Causes > Crowdfunding > Crowdfunder: Bringing the world’s attention to the senseless slaughter of thousands of animals at India’s Gadhimai Festival

Crowdfunder: Bringing the world’s attention to the senseless slaughter of thousands of animals at India’s Gadhimai Festival 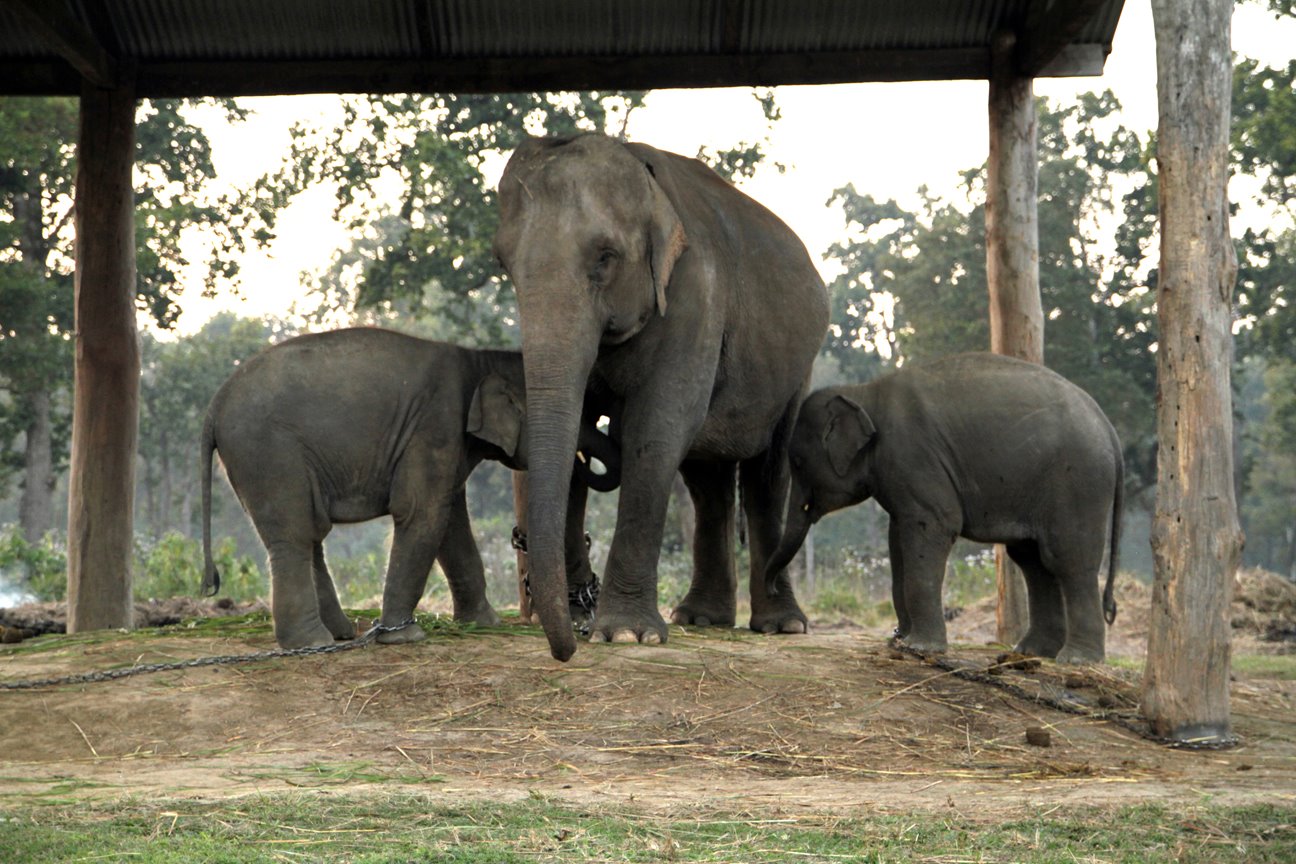 In southern Nepal, every five years at the Gadhimai festival, up to 500,000 animals- cows, pigs, goats, chickens, but mostly water buffaloes- are slaughtered in public. The festival takes place this year, in late November. Gabriel Diamond intends to be there to document the brave people working to stop it.

In 2010, Diamond spent eleven days in Nepal documenting the work of a young environmental and animal rights activist named Manoj Gautam. Manoj has protected elephants, snakes, vultures and endangered species while advocating for humane treatment of circus and zoo animals.

Out of the footage from this trip, Diamond made an award winning short film called “We Are In the Field”.

But this project was not finished.

Two years later, Diamond found out that Jane Goodall was going to Nepal to visit Manoj. He wanted to witness the act of one inspiring leader reaching out and supporting another. So he traveled to Nepal with his camera and had the honor and privilege to spend ten days filming the two of them.

The two spoke a lot about the Gadhimai festival. Apparently the tradition began with a priest 150 years ago, who had a dream that the goddess wanted blood. Jane and Manoj agreed that it was time for a new dream.

When Manoj first witnessed the slaughter of innocent animals at Gadhimai, he felt all his work was for nothing. If people are capable of doing this, he thought, what good is it to save a few tigers or vultures?

Eventually, he found his resolve, vowing he would do everything in his power to keep it from happening again. He asked Diamond to return to Nepal and document his efforts.

Gadhimai is set to take place this month- the weekend after Thanksgiving. Manoj has helped to organize a movement of Nepalese volunteers, spiritual leaders, NGO’s and even some government officials who are committed to stop this event from taking place in their country.

At first Diamond felt like he didn’t even want to be there, to see it with his own eyes, let alone film this atrocity, but Manoj’s request stuck with him. He decided that if Manoj is willing to take this stand for what he believes in, at great personal risk, then Diamond needed to be there, too.

Diamond’s plan is to take the footage from the previous two trips and, along with this new chapter, make a feature-length documentary. His mission is to share Manoj’s story to a wider audience.